In an age of simple and repetitive mobile games like Flappy Bird and Spring Ninja, Snail Games’ action RPG, Taichi Panda, really stands out with its high polish, pizzazz, and pandas. 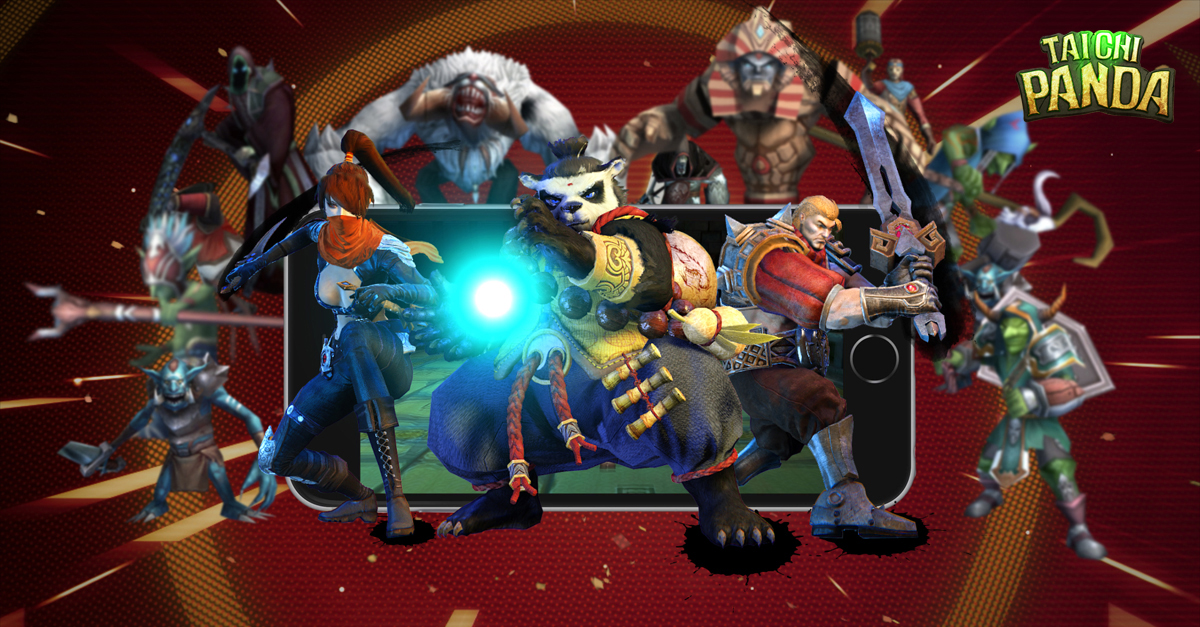 Taichi Panda includes all genre tropes like progression, challenge, and loot, but also has stellar graphics, excellent mobile multiplayer, and addictive gameplay - all condensed onto your mobile.

At it’s core, Taichi Panda is a dungeon crawler but we are by no means the first to make a mobile dungeon crawler. We looked at all the fun aspects of the genre like dungeons, action combat, and epic boss battles, then thought about how we could make it work on mobile. 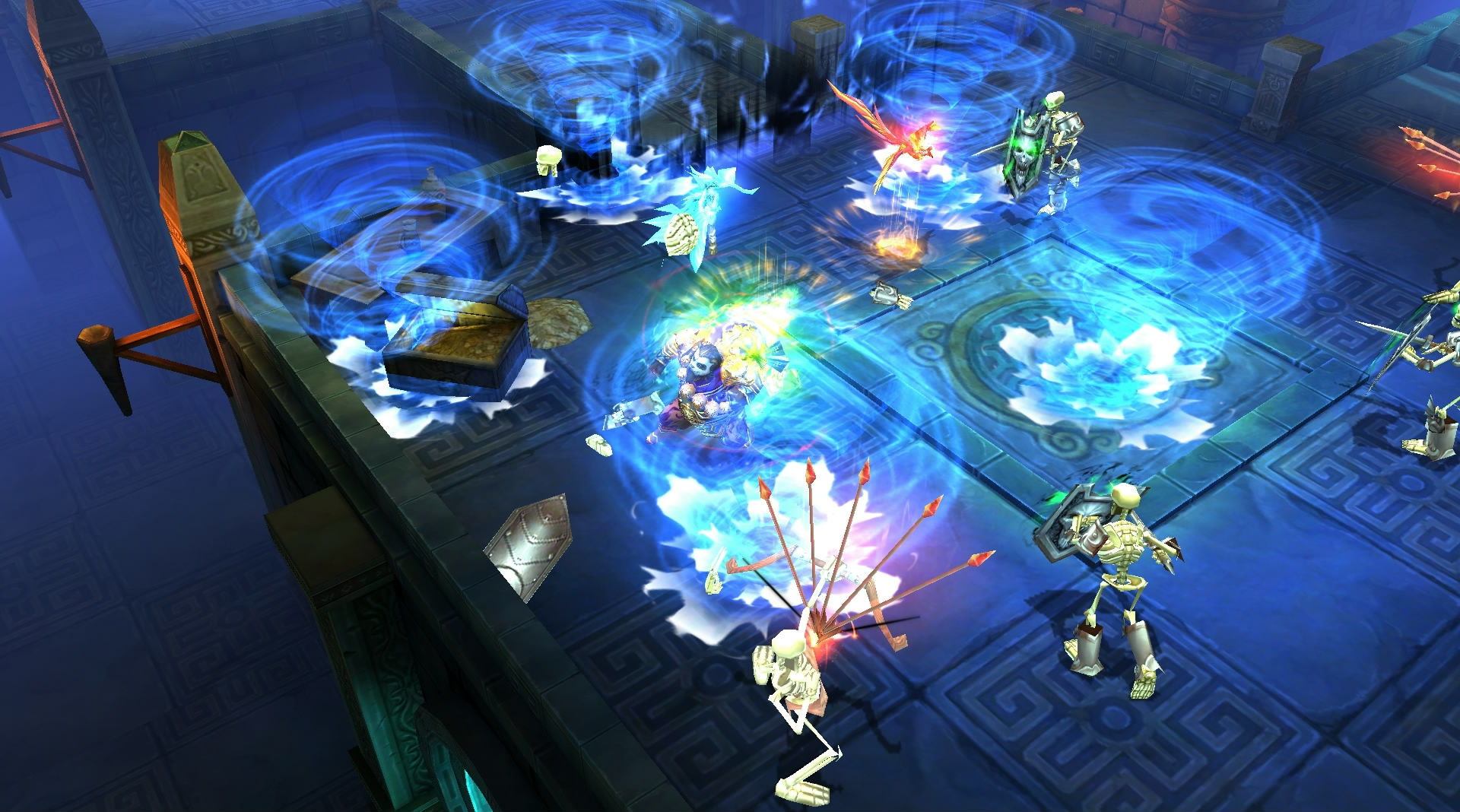 We started by simplifying our level design - each level only takes 2-3 minutes and you need to go fast to get three stars in each, which rewards the best loot. We have a lot of levels, though, so there’s no shortage of content.

I’d say the multiplayer is one of the most appealing aspects. Taichi Panda has both 1v1 and 3v3 real-time PvP, as well as a 3-person co-op team dungeon mode, where players can match up and take on really difficult content together.

What has the reaction to the soft launch been?

The release schedule has been progressive. We began with a small closed beta test in select regions before soft launching there as well.

Now, Taichi Panda is available on both iOS and Android across a number of markets, and we’ve received a lot of feedback from fans which we’ve used to really polish the game. Overall, we’ve been overwhelmed by the support from fans. 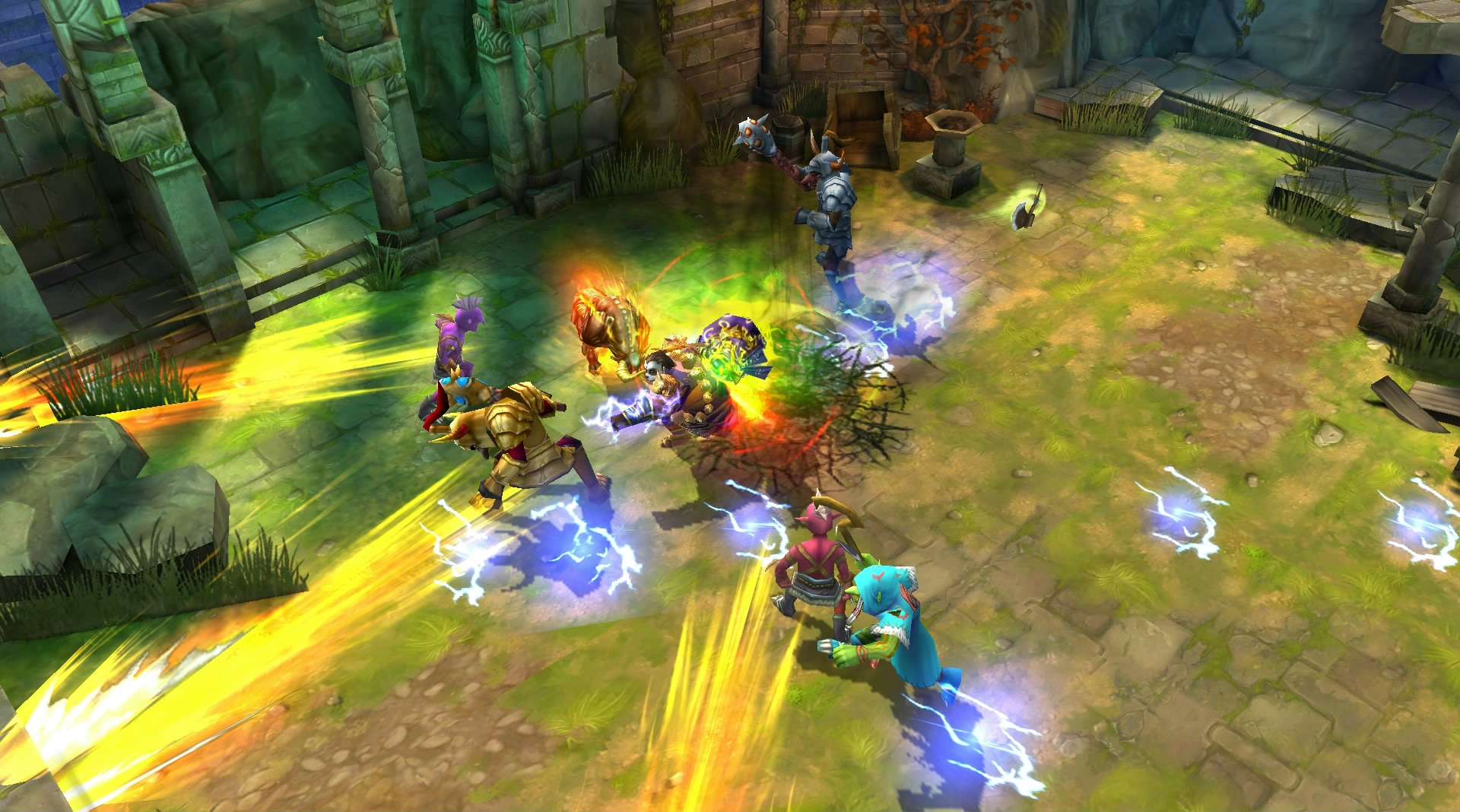 One thing that’s rather surprised us was just how fast some players have progressed in the game. We play ourselves, and we often find ourselves outmatched by hardcore players.

Our fans have been incredibly supportive, though, and talk with us often on Facebook and our forum. They’ve written some excellent guides for fellow players. In fact, some fans have uncovered insights into the game we didn’t even expect.

Did you have to overcome any significant obstacles or challenges during development?

I’d be lying if I said the game launched without a hitch. This was our first major mobile game so we were careful not to overreach, and we think that helped us avoid any serious pitfalls. 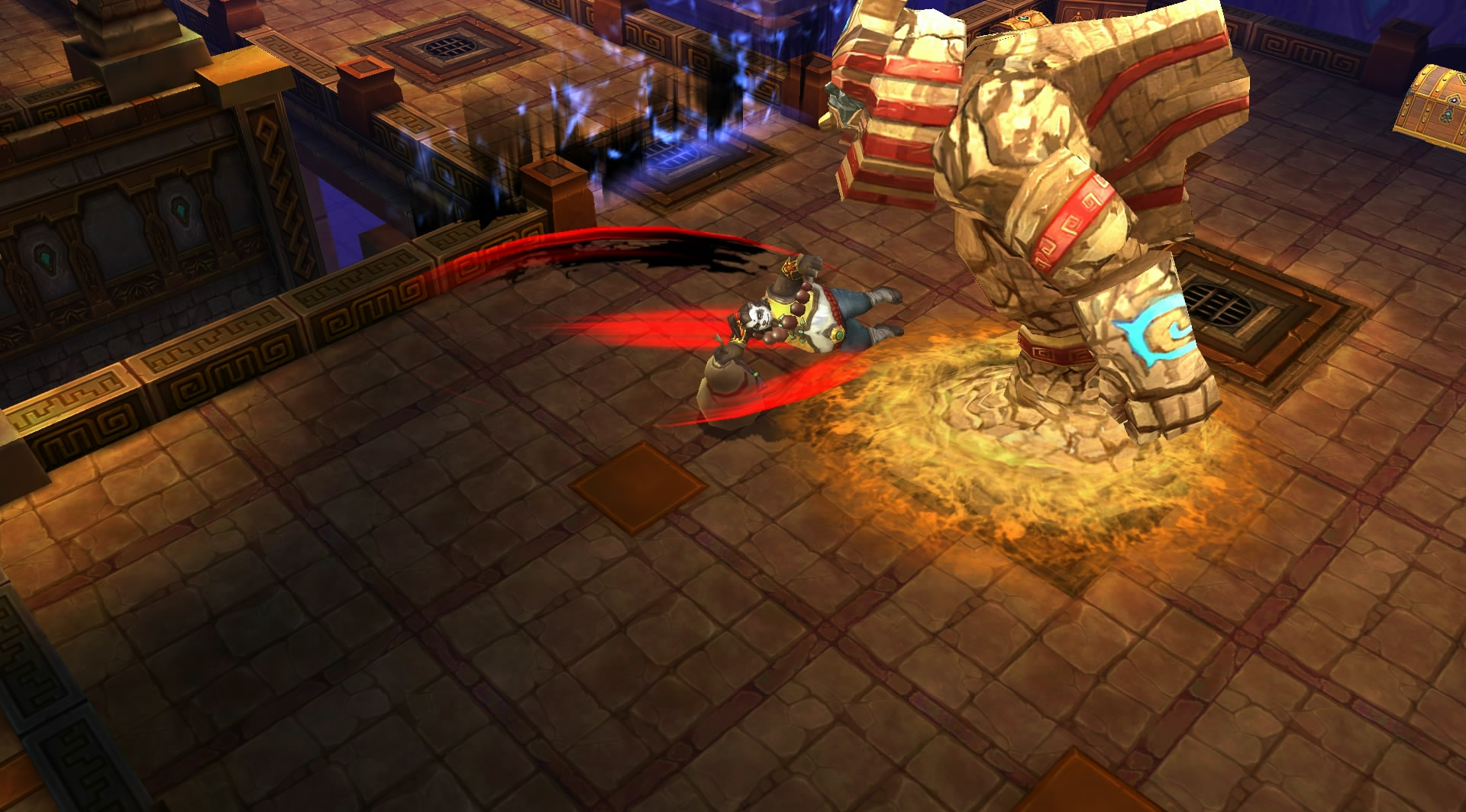 The biggest challenge we faced was coordinating the release on both iOS and Android. There are different processes for the App Store and Google Play and it was surprisingly complicated.

What are your future plans for Taichi Panda?

Taichi Panda has just launched on iOS and Android, along with its first Major Update, the Teumessian Update. That expansion is a good indication of what you can expect to come in the future. 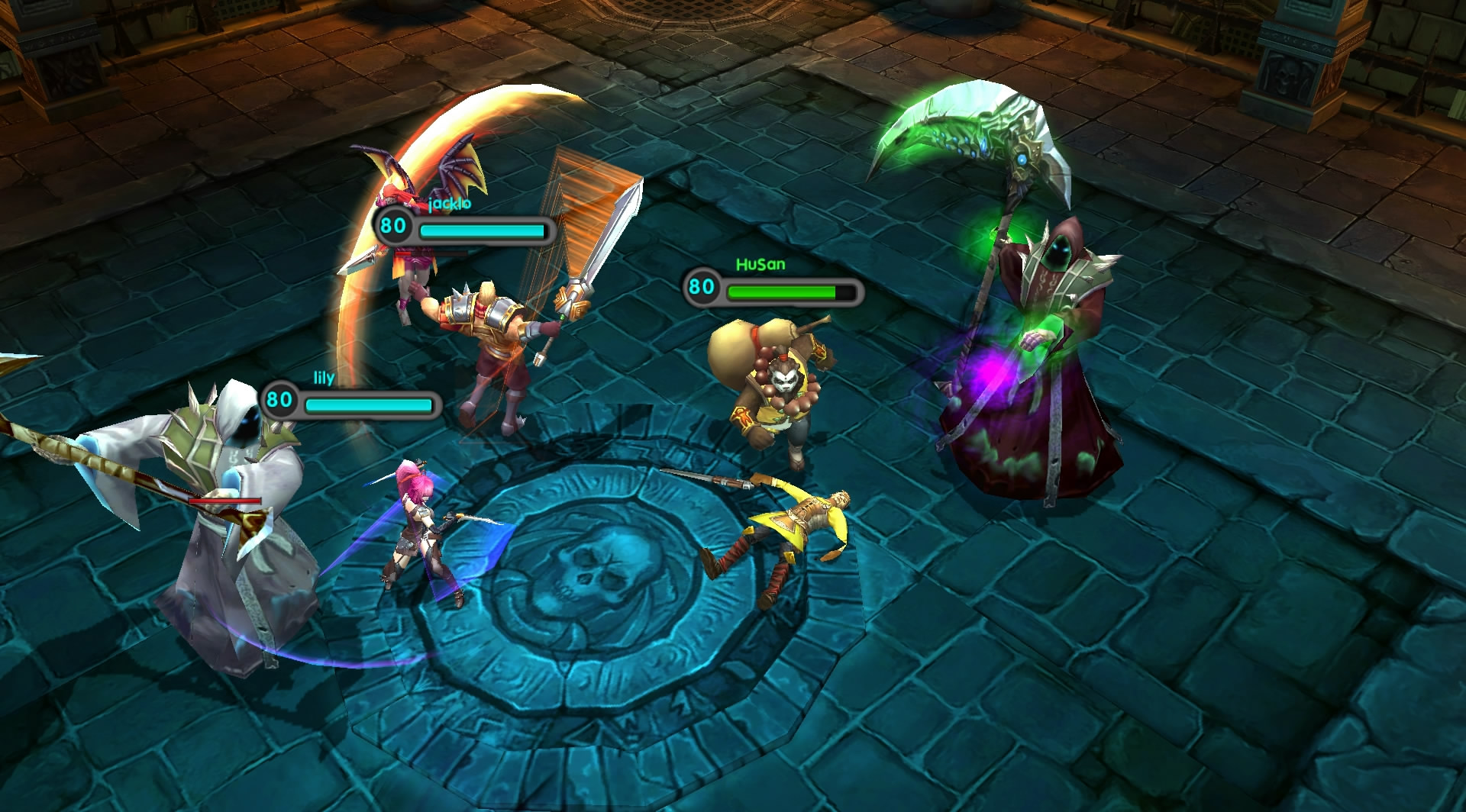 Taichi Panda is available in the App Store [download] and Google Play [download] for free in select regions. Check out the official website to learn more.

Supercell's $1.7 billion sales, 242 industry jobs, and how will Nintendo monetise?