Also out at midnight: Stickman Rush, Jump'N'Shoot, and more

By Chris Priestman
| Mar 25, 2015
iOS
|
New releases round-up
Thanks to time zones and spinning planets, we can get an early sneak peek of tonight's new iOS games by poking around the New Zealand App Store. Check the front page for the biggest games, or read on for the best of the rest. Stickman Rush
By Ketchapp - Free 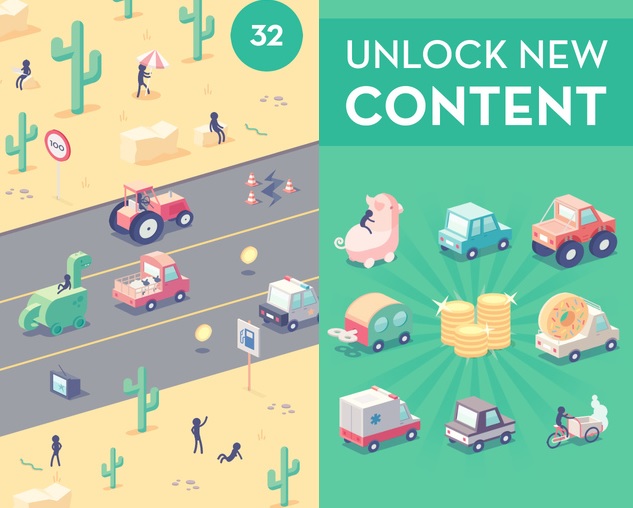 Drive as far as you can along a road while dodging hazards, including: other cars, holes in the road, logs.

Plus, collecting coins unlocks more vehicles - you can drive a giant tortoise, a rocket, a wind-up caravan. Fun!

Yes, the title sums up the entire Mega Man series. And yes, the game itself is more or less a pixel-for-pixel recreation of that classic action-platformer, with added auto-running.

It does, however, involve saving the President of Earth 4 (yes, the fourth Earth) from space mutants. Oh, and you play as Louise Lightfoot. 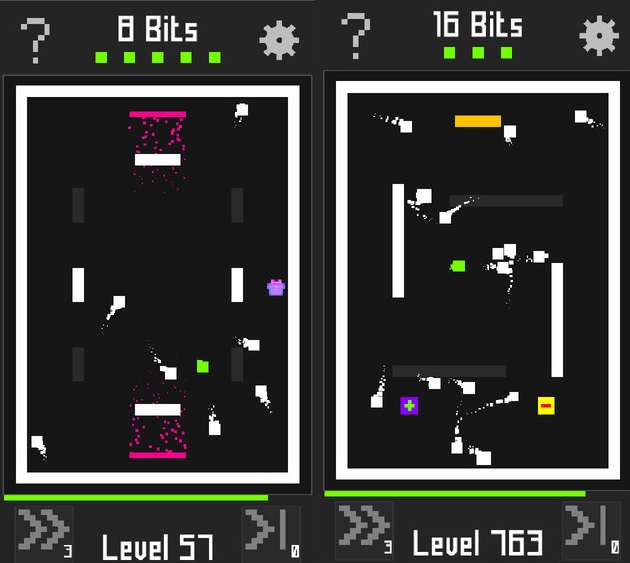 Well, this is ridiculous. This simple arcade game has over 5000 levels. That's rather a lot.

The summary from the game's creator is also rather brill: "Your goal is to keep the moving green bit alive while removing all the white bits." You know, just like life ... right?

This is done by turning walls on and off by touching the screen. It sounds confusing but it's easy enough to play.

While sat in a mine cart, this guy's jerky friend pushed him down a track with a sheer drop at its end.

Luckily, with the power of video games, you're able to draw a track with your finger for this guy to avoid his doom. Just make sure to watch out for dynamite, rocks, and collisions with the track.

Out at midnight: Behold the beauty of meditative puzzler Breath of Light

How to solve the case - The Trace walkthrough for Chapter 1, The Garage