Nintendo and DeNA: What we want and what we'll probably get

Nintendo and DeNA are to partner on mobile games for touchscreen devices.

This slightly contradicts Nintendo's previous stance, which was essentially that it would rather fire its company headquarters into the heart of the sun than even consider the mere possibility of some kind of Mario game on an Android device or, worse, an iPhone.

But, as analysts have been quick to note at every available opportunity, Nintendo ignoring smartphones and tablets could be a dangerous long-term strategy as the gaming market shifts.

Depending on your stance, you'll either consider the Nintendo/DeNA announcement terrific or terrible.

Much of that also has to do with whether or not you read the press release, or if you instead immerse yourself in a kind of blissful ignorance, doffing your speculation cap and firing up your hopeful cannon, aiming squarely for DeNA's offices.

What we'd all like to see is amazing Nintendo IP on iPhone, iPad and Android smartphones and tablets. (Oh fine — and also Windows devices. There. Quit griping.)

Taking iOS as an example, we'd gleefully grab premium Nintendo fare from the App Store, carefully reworked for mobile, with Nintendo's keen quality control ensuring the games were just so.

And perhaps even Super Mario could eventually find its way to the iPhone and Android, not least if the big N released its own Bluetooth and MFi controllers, turning your devices into miniature Nintendo consoles where the games would be as sticky as supergluing a cartridge into a 3DS. 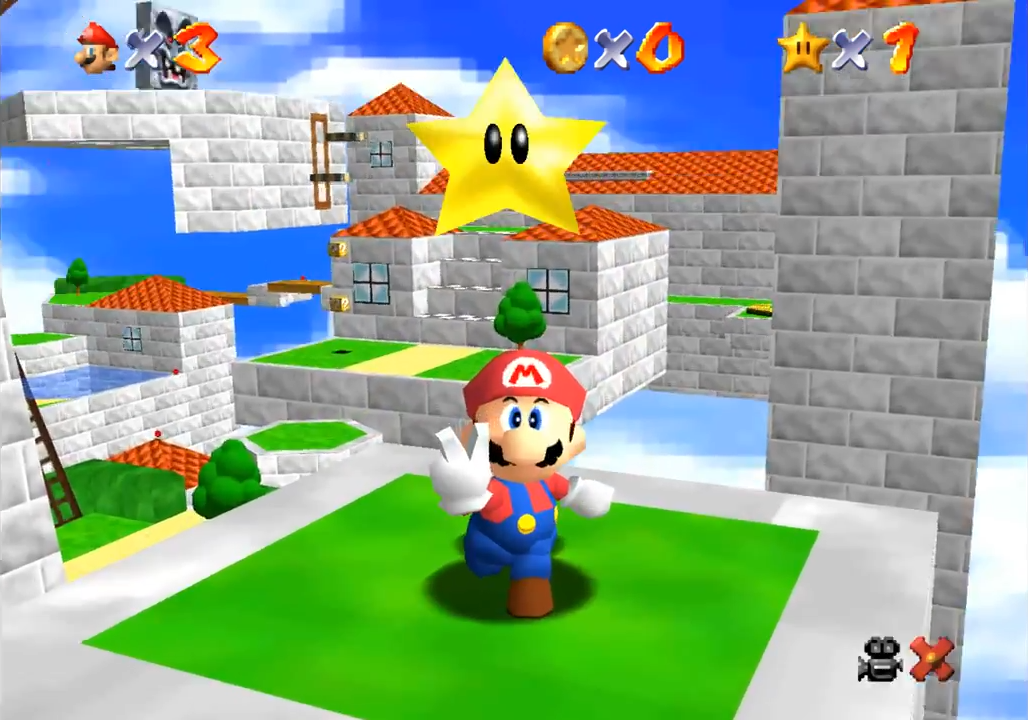 Super Mario 64, which you will certainly never play on mobile

The thing is, at Pocket Gamer we have to read the press release, or the editor hits us with sticks. And on reading the press release, your optimism bubble is cruelly burst, swiftly releasing a cloud of pessimism and doubt. In short, your dream is in another castle.

First off, DeNA's back catalogue primarily comprises a ton of free-to-play titles like Marvel: War of Heroes and Transformers Legends.

Secondly, although the announcement talks about games based on Nintendo's IP, it very specifically states “only new original games optimized for smart device functionality will be created, rather than porting games created specifically for the Wii U home console or the Nintendo 3DS portable system”.

While Nintendo's reputation for quality suggests it's unlikely that we'll see its characters starring in hideous low-rent abominations, there remains a risk the company will still see the 3DS as the place for 'premium' mobile gaming experiences, and iOS and Android suitable only for simplistic output.

The question is therefore whether we'll see Nintendo ape Sega's cynical cash grabs or craft games that are closer in nature to the rather fab Rayman Jungle Run. 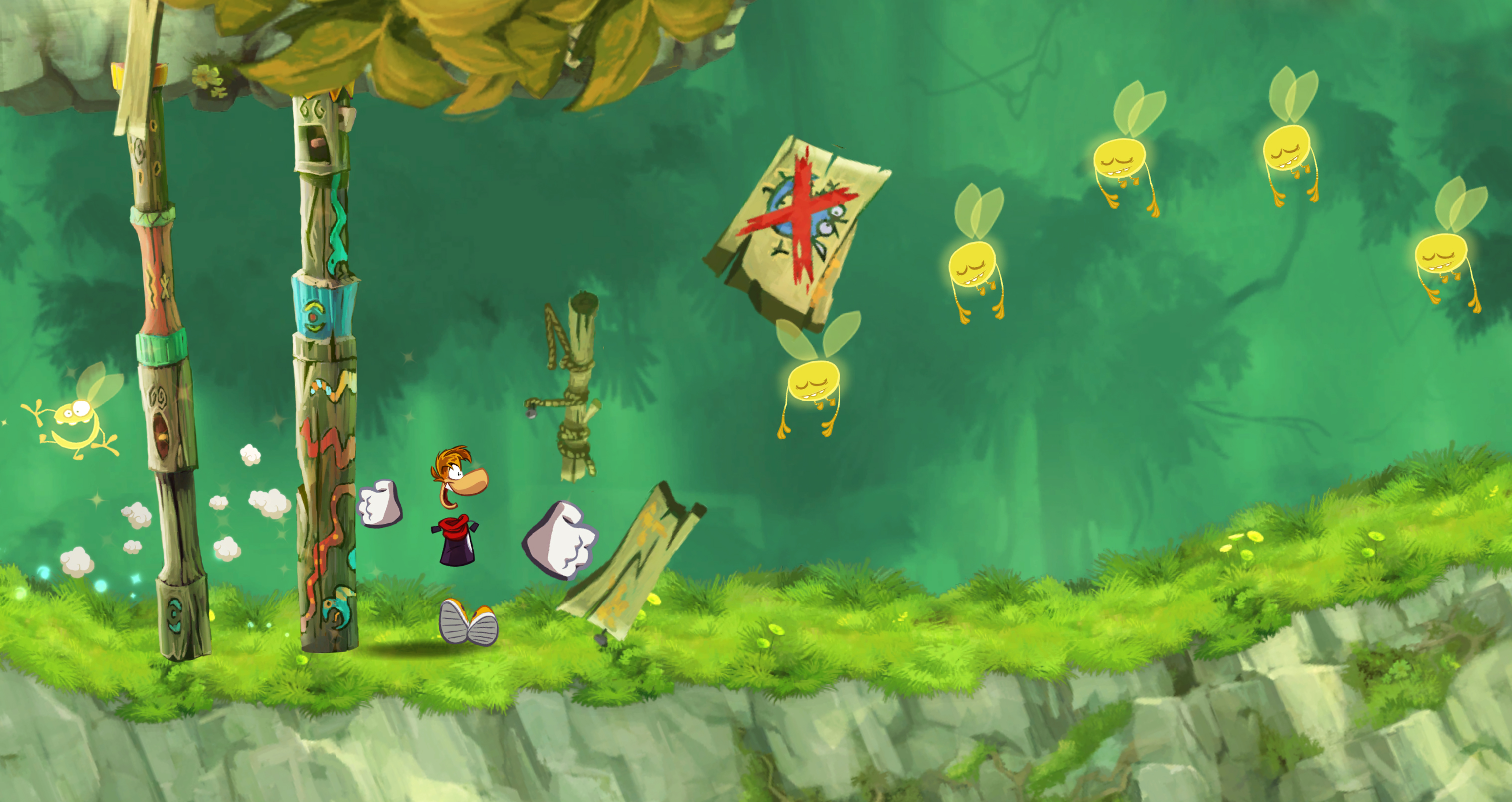 Rayman Jungle Run, which is what we hope Nintendo has in mind

So what can you expect?

Probably no Nintendo controllers for touchscreen devices. No classic games being reissued — only new IP. Possibly quite good entirely new and fairly simple games that nonetheless probably won't be as good, refined, or deep as those on the 3DS.

And then integration with StreetPass and other Nintendo social gubbins, and quite a lot of free-to-play rather than being able to fling a tenner at Mario Touch or Rhythm Tengoku Remastered.

Or maybe, just maybe, Nintendo's savvier than everyone thinks. It's always been about control and quality, and so perhaps mobile will simply be another platform with amazing Nintendo fare, like the 3DS and the Wii U, where the output won't be inherently worse — just different and designed specifically around the hardware.

We live in hope.

But the second we see 'Mario Farm' or Zelda reimagined as a Candy Crush wannabe, it might be game over for the brightest light in gaming.