Nintendo has announced a partnership with DeNA to bring some of its IP to mobile. Yes, you read that right. IP. Mobile. With.

Apparently the deal will see Nintendo working on the actual development of the games, while DeNA concentrates on the mobile publishing side of things. Which makes sense.

According to a press release "all Nintendo IP will be eligible for development and exploration by the alliance."

But there won't be any ports - "only new original games optimised for smart device functionality will be created, rather than porting games." 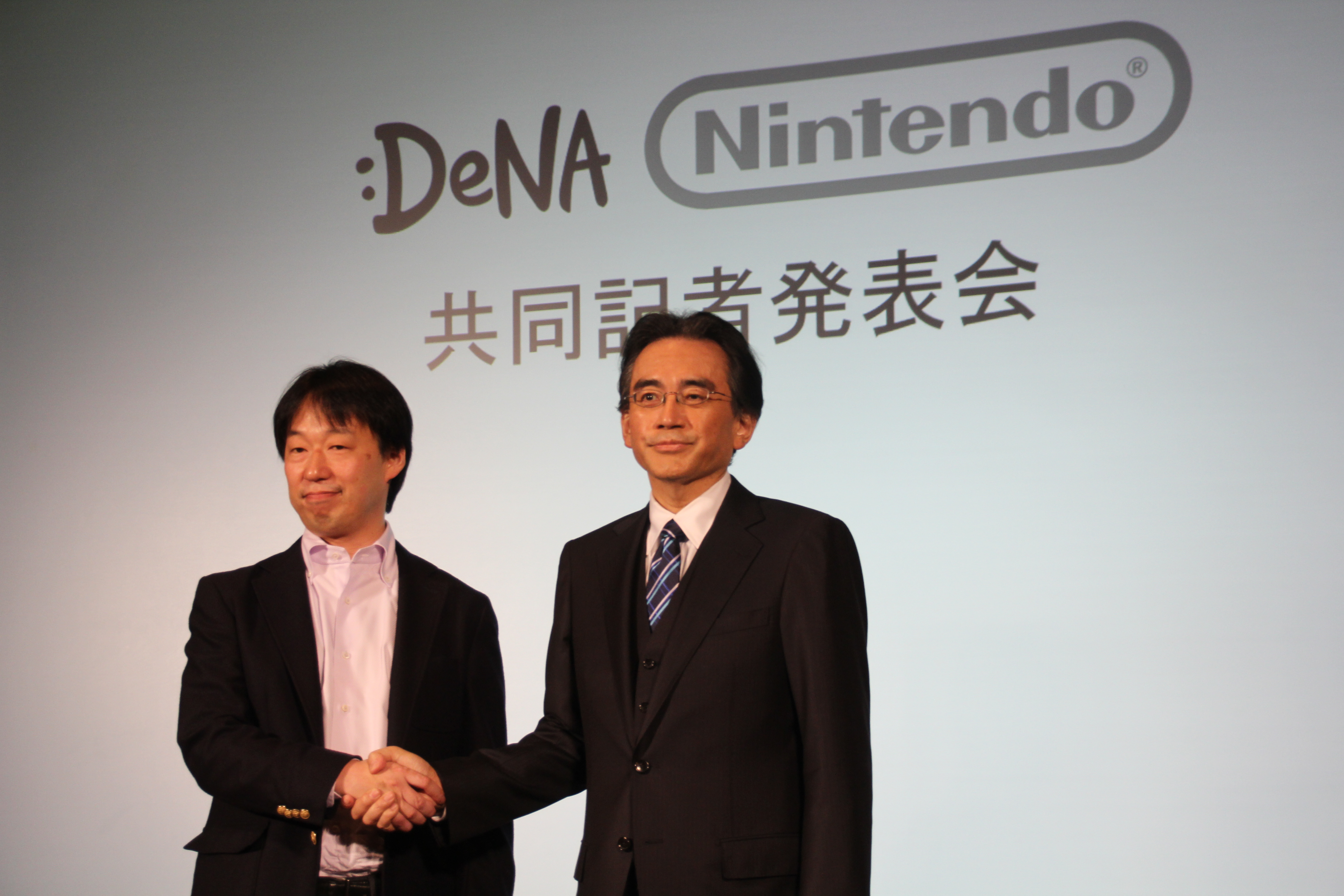 As you might imagine from a big business deal like this, a lot of the information is very dry and revolves around numbers and percentages and logos.

And no, we don't know which IP are going to be the first to get the mobile treatment. But it'll probably be Mario, because, well, Mario.

We will, of course, let you know as and when we hear anything more about this. In the meantime why not check out what we thought some of Nintendo's games would look like on mobile a couple of weeks ago.

Here's our preview video of SwapQuest, which combines Pipe Mania and Phantasy Star