Hearthstone to get new cards, new challenges, and dragons in Blackrock Mountain campaign 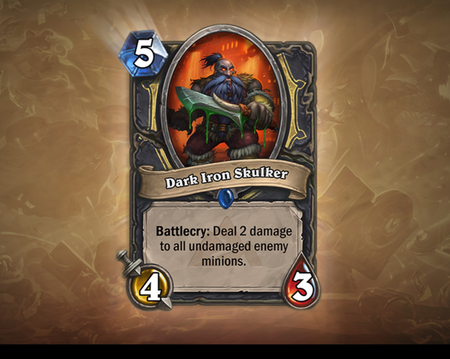 Blizzard card battler Hearthstone is set to get its second single-player campaign next month: this time, set inside the burning volcano of Blackrock Mountain.

Here you'll fight elementals dwarves, and dragons, and face hotheaded bosses who wield unique cards. Defeat these jerks and you'll unlock some of the 31 new cards that are added in this expansion.

You'll also earn new class-specific cards by beating the nine new class challenges, which will make a welcome return from Curse of Naxxramas. These put your skills with a specific class to the test. 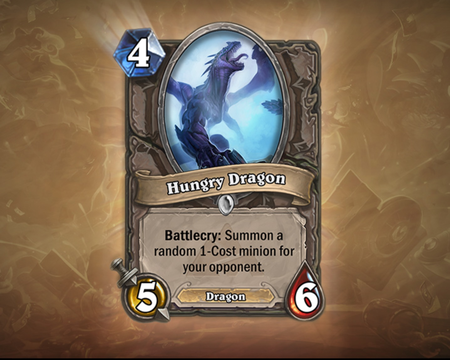 Blackrock Mountain will also feature a super hard Heroic mode, an unlockable card back, and a fresh game board.

Like Naxxramas, this new expansion will open up - wing by wing - over the course of five weeks. Each wing can be purchased with 700 gold or $6.99 in real-world dosh. You can also pre-purchase the whole shebang in a bundle.

Blackrock Mountain will be available simultaneously on PC, Mac, Android, and iPad in April. You can read more over on Blizzard's official announcement post.