Nordcurrent has finally released its time management and restaurant sim, Cooking Fever, on Google Play. So Android fans can finally get a slice of the action as well. 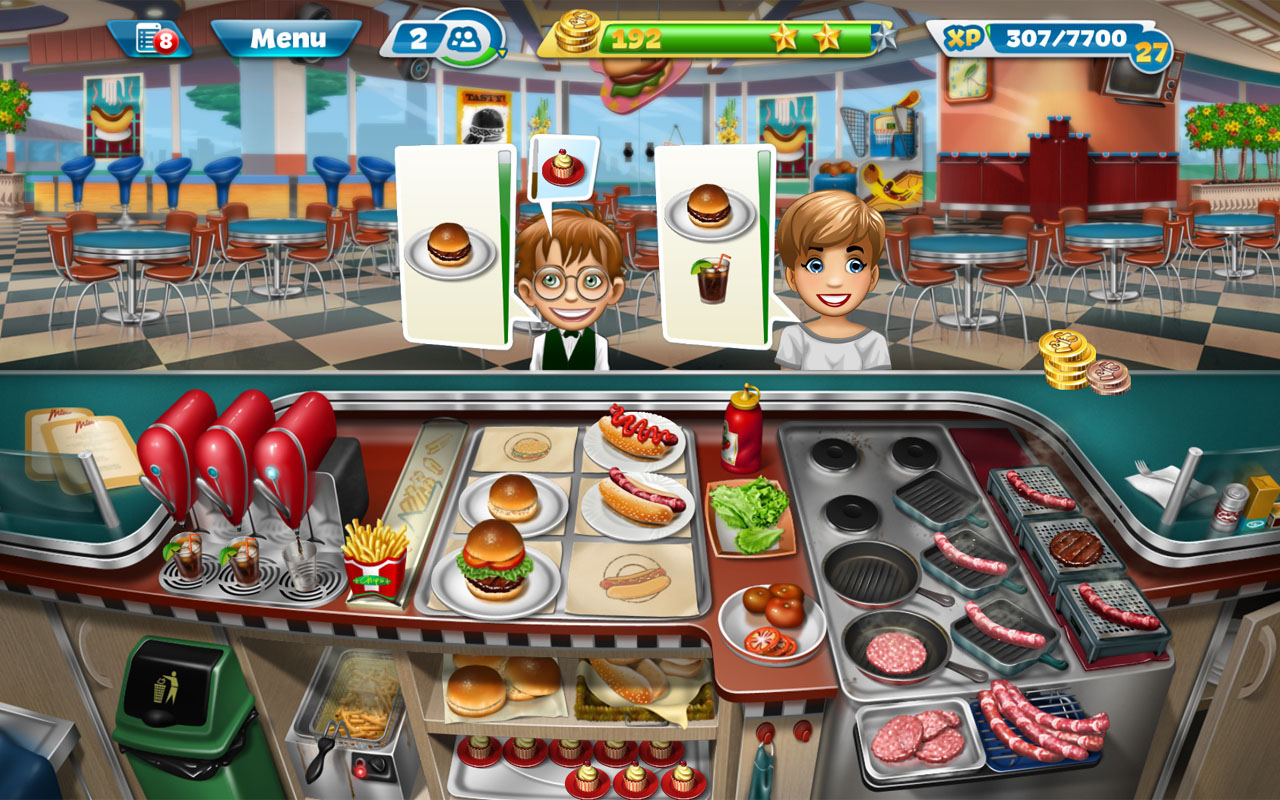 Cooking Fever is a time management sim in which players cook a variety of delicious and exotic dishes from around the world.

You start with fast food but over the course of the game's eight levels will move on to more difficult morsels like baked goods, pizza, and, eventually, sushi. 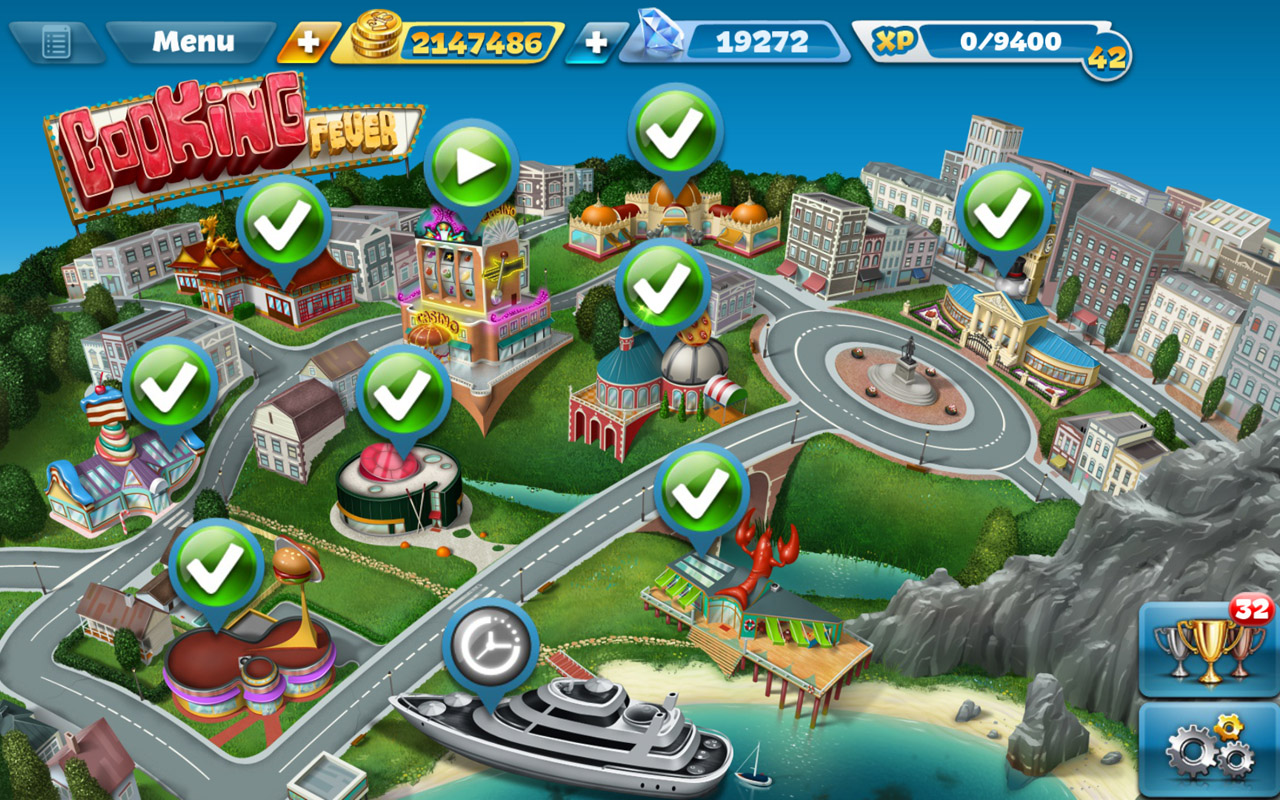 You'll travel to England, India, and China and cook hundreds of different meals on a variety of different kitchen appliances. You can also decorate your themed restaurants to entice more customers in.

Nordcurrent has assured players that more is still to come but are keeping quiet on exactly which world food is next to make it into the game, which already has well over 300 levels to play. 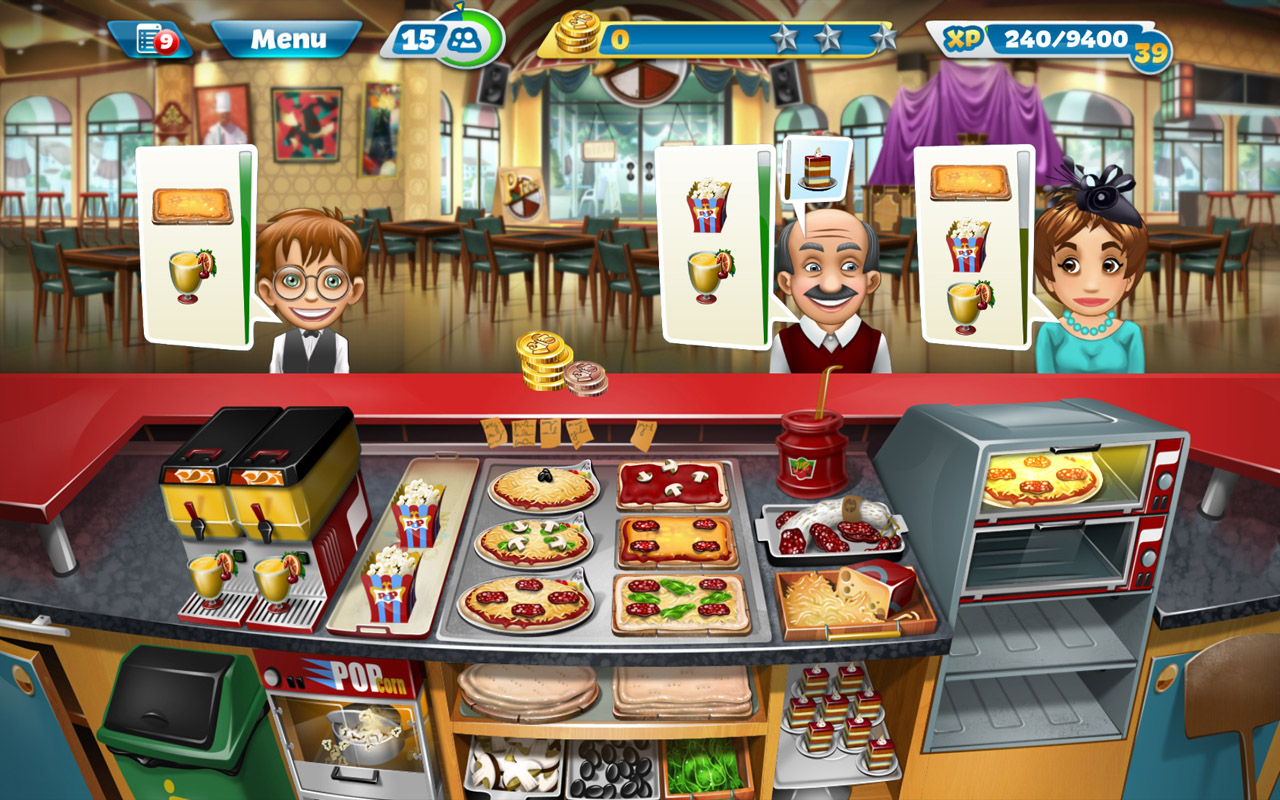 Since being released, Cooking Fever has seen enormous success on iOS, topping the Top Grossing Top 50 Charts in the US, and it's been downloaded by over 14 million players worldwide.

Now the game is set for further growth after being released to the Android masses, which make up a huge chunk of the world's market share of mobile devices. 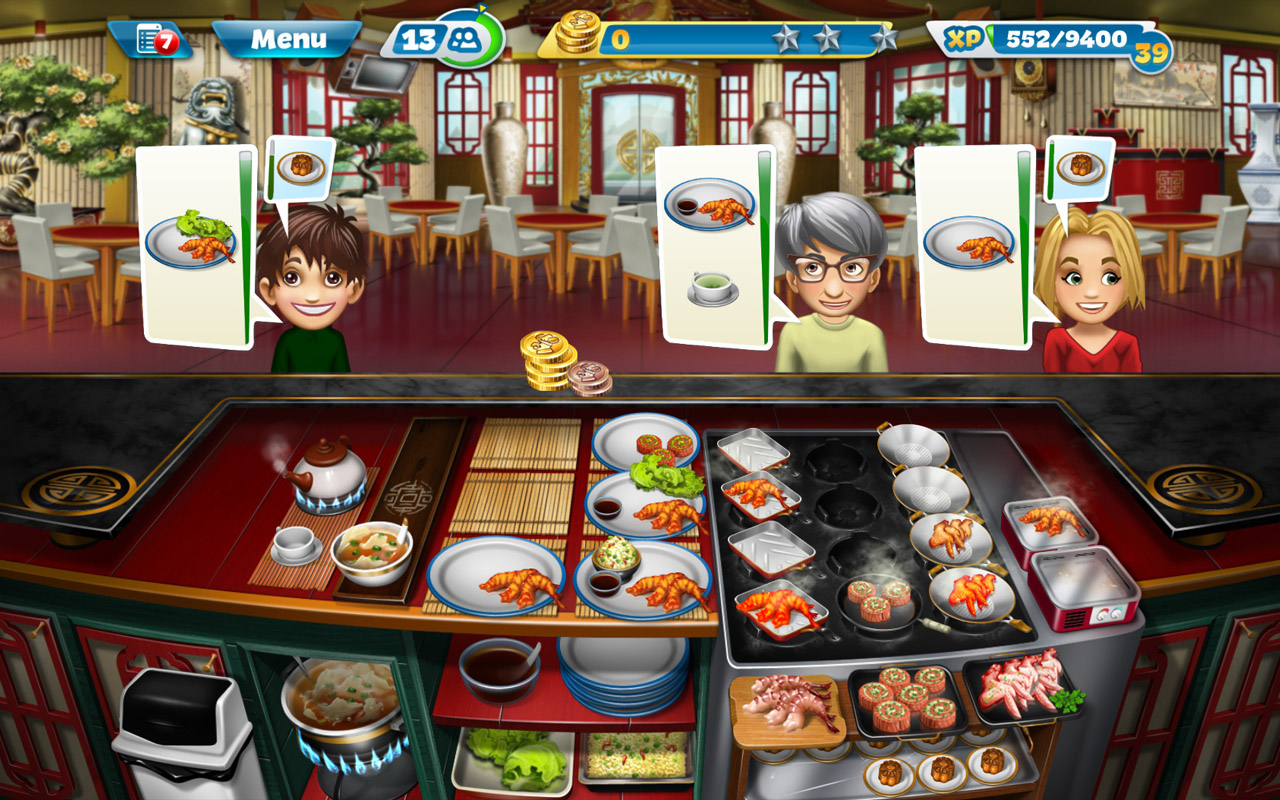 Head on over to Google Play [download] to get started on your very own restaurant empire on your Android device today.

If you're an iOS user who hasn't played yet, then take a visit to the App Store [download] to remedy that right now.

This article is sponsored as part of Steel Media Preferred Partners.

MWC 2015: HTC reveals the HTC One M9 and the SteamVR-powered HTC Re Vive