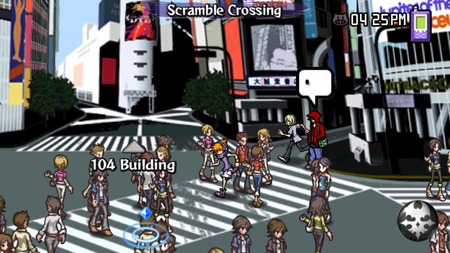 Much-loved RPG The World Ends With You: Solo Remix has dissapeared from the App Store, after complaints that the game is completely busted on iOS 8.

A sensible move to stop people from buying an unplayable game, but hopefully this means that the game is getting patched up for existing customers.

Because while a Square Enix support drone apparently told a Reddit user that "this title will not be receving an update to be compatable with iOS 8", SE later told Touch Arcade that "it will in no uncertain terms be getting patched".

Let's hope Square Enix has better luck than SEGA, who pulled the iOS 8-incompatible Jet Set Radio from the App Store in October and has yet to put it back up for sale.