The secret of Cai Shen 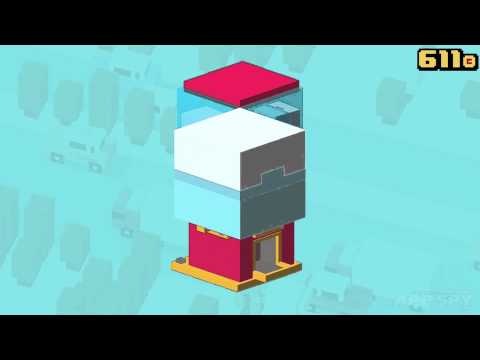 Endless traffic-dodger Crossy Road has been updated on iOS once again, with another handful of new characters.

The update is based around the Chinese New Year, so expect fireworks, pagodas, and floating lanterns when using these characters. 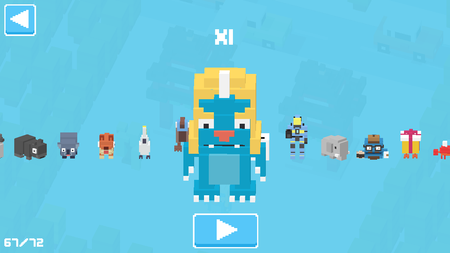 The two new normal characters are the Festive Chicken, which is currently free, and a big blue dragon called Xi, which can be purchased for 79p / 99c or won in the gashapon machine. 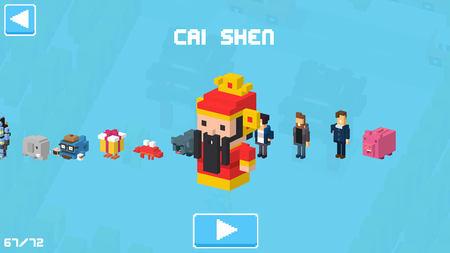 The secret character is called Cai Shen, and is the Chinese god of wealth. To get this greedy fellow you need to pick up the little red envelopes that are strewn about the world, while playing as the Fortune Chicken.

You have to get about 20 to 25 of these things. But don't worry - you don't need to get them all in one go. Your red envelope count rolls over from game to game, so you just need to keep collecting them and eventually you'll have enough.

Then, when you next die, you'll unlock this secret character. Ding! Until the next update…

Want more? Check out our 12 other Crossy Road tips, guides and walkthroughs!

Elemental Puzzles lets you conquer the elements by sliding