Sony has announced the PS Plus line-up for February. There are two Vita games that members will be able to pick up for free next month.

The first of which is the Silver Award-winning action-RPG Rogue Legacy. In it, you attempt to conquer a procedurally generated castle. 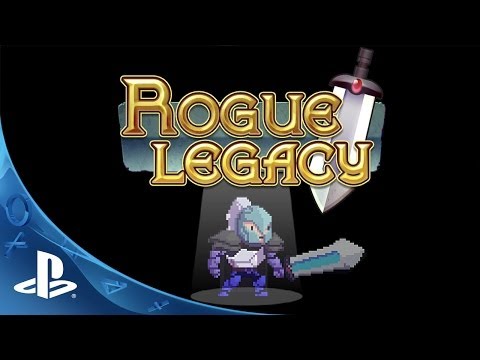 Each time you die, your lineage becomes stronger, and the next of kin attempts to take the castle.

One of Rogue Legacy's unique features is the trait system for each new character. This includes colour blindness, excessive flatulence, dwarfism, and homosexuality.

The second free Vita game available to PS Plus members in February is Kick & Fennick.

It's a side-scrolling 3D platformer about a boy called Kick who, most notably, has a rather large gun.

He meets a robot called Fennick whose battery gets broken after saving Kick from a guard robot. 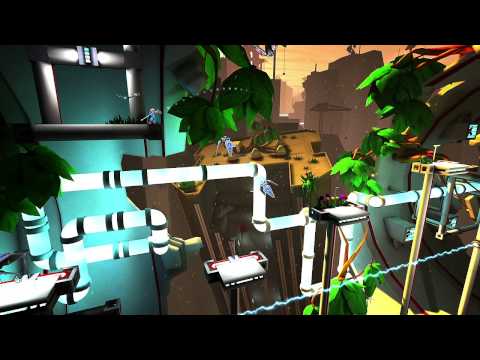 Together, the pair set off across a sci-fi world to the Core Tower to get Fennick a new core.

And that's your lot for February. If you haven't picked up Rogue Legacy up then it's certainly worth a go. Our reviewer called it "a frightfully fun twist on Castlevania."

Get ready for the Superbowl with pixelated infinite runner Touchdown Hero