Tune out, turn off, and keep playing

There are a lot of superb board game adaptations available for mobile.

The touch screen interface is a natural replacement for picking up and putting down pieces. Plus, it's easy to find opponents online for asynchronous play.

And there are legions of excellent games that are begging for an electronic makeover. Here's some of our favourite candidates. And a timely reminder to their publishers to get cracking on commissioning development!

Tales of the Arabian Nights 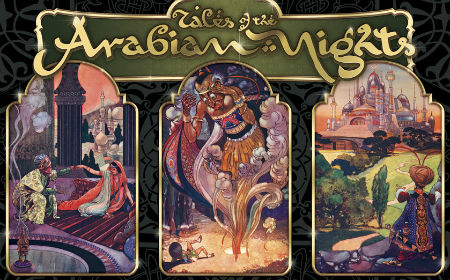 Gamebooks are another genre that's been given new life via mobile adaptations. And that's what Tales of the Arabian Nights effectively is: a huge gamebook. Except there's a board, and cards, and there are about ten times as many paragraphs and choices to make on each one.

The result is a seemingly endless story generator. There's only a limited amount of skill or strategy involved. But the sheer variety of possible content is mind-boggling, and the tales of adventure that result are magical.

Plus, it'd be a lot easier to get it all done on mobile instead of flipping through the massive ring-bound book that comes with the physical game. 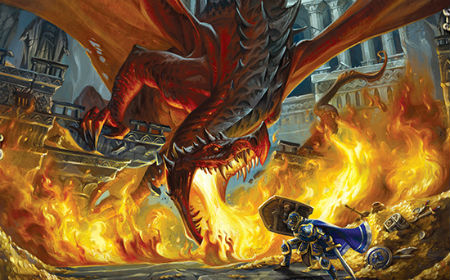 Most fantasy adventure games give your character the chance to be a hero, thwarting global wickedness, and righting great wrongs.

DungeonQuest is different. Dungeonquest wants to kill your puny hero as fast, as gruesomely, and as entertainingly as possible.

The idea is to enter into a randomly-drawn dungeon, loot the dragon's lair in the middle, and get out alive. In practice the survival rate is about 15 percent.

There's almost no skill to this game, but it's often hilarious. The boxed copy comes with too many decks of tiny cards which are very annoying to sort out for such a short and brutal game. A digital version to do that for you, and track your feeble treasure hauls on a global leaderboard, would be an amazing boon. 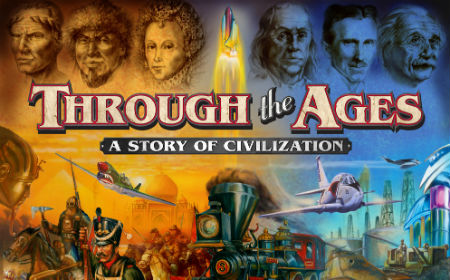 This game delivered what most tabletop gamers believed was an impossible dream. It's a deep, detailed civilization game spanning the whole of history that you can play in an evening.

It's also brilliant, featuring in the all-time top rankings of many game writers. The trouble is that while playable, it's complex and fiddly. There are so many tiny wooden pieces that many fans recommend you play it with tweezers.

So it's an ideal candidate to shift to mobile. Some time ago, developers Codito tried to do just that, but the game got stuck in development hell. The licence is now back with publisher CGE who made the superb Galaxy Trucker last year.

CGE told us its slated for release in the second half of 2015, but "we don’t plan on rushing the game to the market, we want to have it nice and polished." 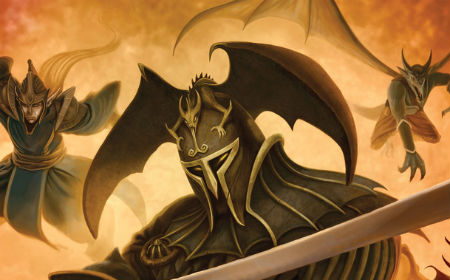 Another holy grail of game design was some sort of fantasy adventure title that crossed strategic depth with the wonder and sense of exploration of a role-playing game.

Released in 2011, Mage Knight is the closest thing yet seen. One problem though: it's complex and time-consuming with a vast administrative overhead. Many fans refuse to play with more than two, just to keep the play time down.

So a digital version would be an ideal solution. Plus the game has an excellent solo variant for offline play. Sadly, it's not likely we'll see this on the App Store. The game is too complex, and the publisher has no history in digital gaming. 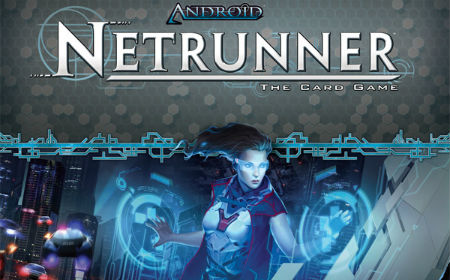 While Magic 2015 and Hearthstone monopolise collectible card gaming on mobile, Netrunner is taking the tabletop game by storm.

It's a cyberpunk affair from designer Richard Garfield, the brains behind Magic. One player is the corporation, protecting trade secrets in vast databanks. The other is the runner, trying to hack the servers without getting their brain fried.

Reckoned as one of the finest examples of emergent theme, where playing the game feels like the activity it's trying to mimic, each expansion sees the game going from strength to strength.

That works against any possible mobile version though. While the game isn't hard to learn, the number of possible card interactions would be a nightmare to model in code. 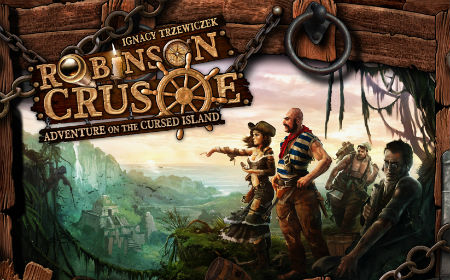 Cooperative games, where the players compete together to beat the game system, continue to be a rising trend on the tabletop. Most don't translate well to mobile because of the amount of social interaction required.

Those like Pandemic, which play well solo are an exception. And there are no better solo co-op variants than Robinson Crusoe. It manages to be strategically challenging while still telling a rich and engrossing story of survival and adventure. A wide range of scenarios makes for huge replay value, too.

This is another CGE game. So if we all shout loud enough, perhaps the publisher will start work once its done with Through the Ages.

Regarded by many as the finest board game ever designed, Twilight Struggle is a strategic simulation of the cold war. Players spread political influence across the globe, being careful not to accidentally set off a nuclear war which instantly loses them the game.

It's success is down to the core mechanic of having hands of event cards that influence the game. But playing one belonging to your opponent still triggers their event. This makes every turn an enchanting headache of risk management and detailed history.

Of all the games on the list, this is the one we're most likely to see first. Developer Playdek ran a Kickstarter for the adaptation and gave us an interview about it. When we asked for an update, CEO Joel Goodman said "we don't have a release date yet, but we do have the full game implemented, including all the rules, AI and online play."

"We're working on the presentation." 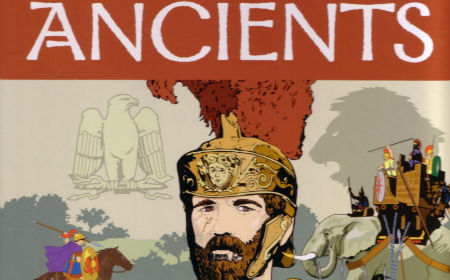 As we said in our Battlelore review, that game belongs to a much larger family using the same basic mechanics. The best game in that family is generally agreed to be Commands & Colors: Ancients.

The game rewards you for keeping troops in linear formation, peppered with leaders. While, at the same time, doing its utmost to cause chaos and disarray to break up your ranks and kill your commanders.

So it's believed to be very much like real warfare in the ancient world.

Supported by a colossal number of expansions, all of which require the owner to spend hours putting stickers on wooden blocks, this would be great as an app. Sadly, a putative version from Playdek has been stuck in development hell for years.

19 reasons that we delete mobile games