Place your bets (Updated: Out on PC and Mac)

It's a short interactive story about an inventor and her "unusual" creation. Simogo says it spent the past three weeks creating it to say thanks to its fans.

You can download it for free right here. Hopefully, we'll have something new from Simogo on mobile in 2015. 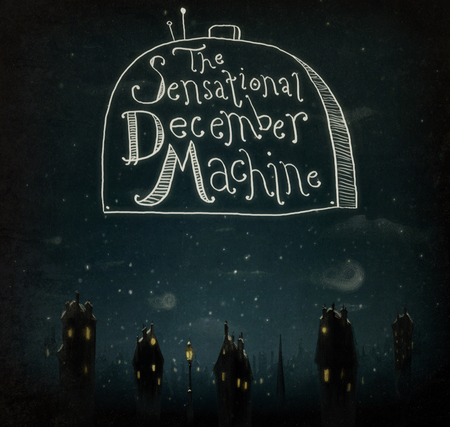 The Malmö, Sweden based game company Simogo took to Twitter today to announce something new, which is always exciting.

The tweet contains only an illustration of a snowy, starry town with the words "The Sensational December Machine" written in the sky.

The studio is known for creative and aesthetically distinct works, so it's probably not a stretch to expect the same of this mysterious (and sensational!) new project. We'll keep you updated on this one.

Want more? Check out our growing collection of The Sailor's Dream news stories!

All of Halfbrick's iOS games are free right now, including Jetpack Joyride