See which VR games have now become a reality

Yesterday, after a wash of release rumours flooded the internet, Samsung put its long-awaited virtual reality system the Gear VR officially on sale in the US.

Today we find out just what you'll be able to do with the VR face case if you're an eager early adopter, as the launch lineup of games, apps and 'experiences' is revealed.

Getting into the game

The Gear VR will be sharing a digital store with the Oculus Rift, which is the reason that Samsung's Note 4-driven headset is such an important part of the virtual reality gaming race. 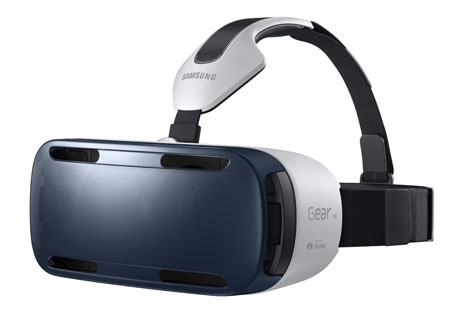 Initially this is kicking off as a free store, with paid games and apps expected to come online next year with the launch of the dedicated Oculus Rift VR system.

New games and apps will undoubtedly begin pouring out onto the mobile arm of Oculus Share now it's live and running, and you've a device to play them on, so we'll keep you posted on the hottest new VR titles as they appear. 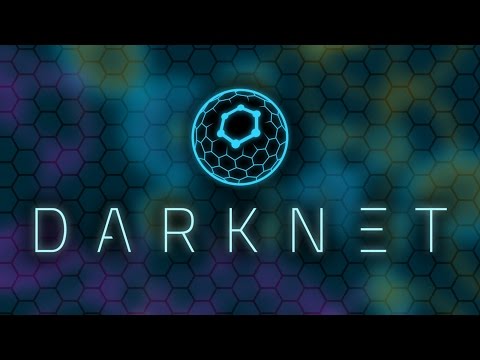