The best iPhone and iPad games this week - Game of Thrones, Bean Dreams, and more 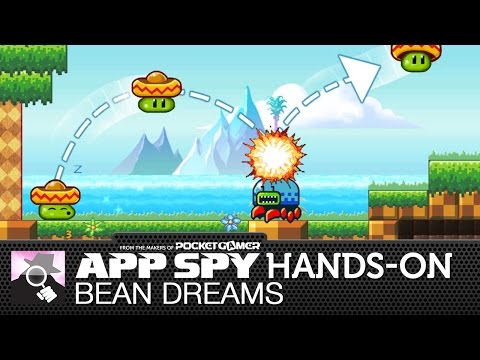 This year I've played a game containing a graphic torture sequence, a game about avenging a dead child in a surveillance state, and two games in which a little girl endures a zombie apocalypse. Just this week I reviewed a game in which you have to decide whether to de-finger a thief.

It didn't used to be like this. Bean Dreams is a relic of a happier and more innocent age, when video games were just playable cartoons for children (and grown-ups who didn't mind being treated like children.)

This latest entry in the Bean series on iOS uses the same bouncing mechanic as the previous games, but it adds enough in the way of new ideas to merit a sequel. And like all the best platformers, it's easy to pick up but requires commitment and precision if you hope to conquer it entirely.

Best of all, when you rescue an axolotl it says “thanxolotl”. That's a solid pun. 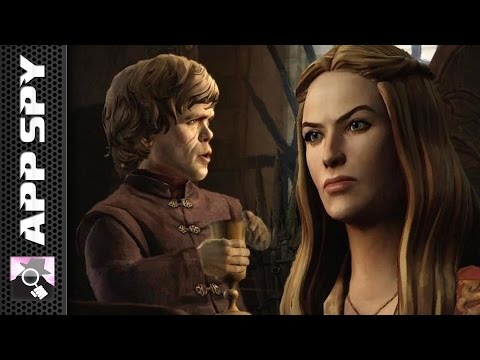 Featuring cast members from the show – and not just any cast members, but major ones like Lena Headey and Peter Dinklage – 'Fire from Ice' is minor plotline threaded credibly into the Song of Fire and Ice story immediately after the red wedding.

If you've played Walking Dead you'll know what the gameplay is all about. Though 'Fire from Ice' is technically an adventure game, there are no puzzles, nor any action to speak of. All you do is make choices, usually in conversation, but these choices have far-reaching, game-changing consequences.

After a ropey start it becomes clear that the mechanic which worked so well in the desperate world of post-apocalyptic Georgia is an equally perfect fit for Westeros, with its viper's next intrigues and brutal feudal politics. 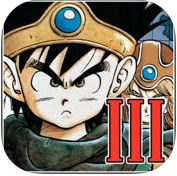 I haven't played very much of Dragon Quest III, but I have it on good authority (well, I have it from the hive mind at Pocket Gamer) that it's the best of the early Dragon Quest games.

Square Enix's classic RPG, which is coming up on 27 years of age, was the first in the series to contain a day-night cycle, and it was the one that made Dragon Quest a household name in the many households that have an acquaintance with Dragon Quest.

As you can probably tell, I'm not qualified to tell you whether or not to fork out the £6.99 asking price for Dragon Quest III, because I haven't played it for long enough. I can tell you that it runs well, comes from a reliable studio, and is one of the most highly regarded vintage RPGs in the world.


What have we missed? Have your say below.