Sure, there have been some disappointments. And some promising games have slipped into 2015. But gosh, these last 11 months have supplied us with some incredible experiences.

And it's more than likely that some of the games below - which come from our reviews of iOS games released in November - will be represented on those end of year lists. Any bets for which ones will make the final article? 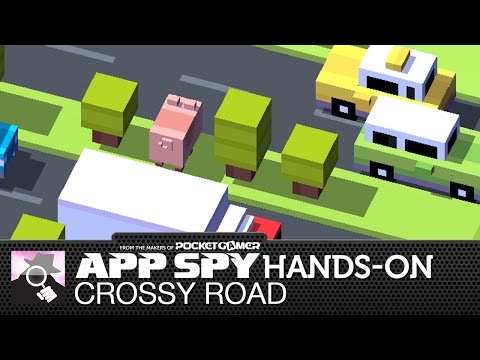 Say "endless Frogger", and you'll know how to play Crossy Road. It's a game about darting past traffic and narrowly avoiding high speed trains to see how far your little animal can get.

It's also got a chewy cuboid art style, a horribly addictive collect-a-thon backbone, the world's most unobtrusive in-app purchases, and slick social features. No wonder it's become an App Store phenomenon. 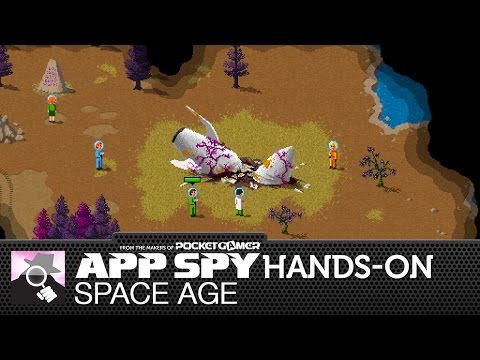 Space Age is a hard game to pin down. At times, it's a quirky point and click with puzzles and cheeky humour. At others, it's a tense stealth game. And it's all controlled like a strategy game, but combat rarely comes into things.

But hey, the best games rarely fit into near pigeonholes. And the fact that Space Age keeps you guessing - about what's around the next corner, and where you'll end up next - is its biggest strength.

Sure, some styles of gameplay are a little tiresome. But you'll plod through, just to find out where this charming sci-fi story is going to end up.

Proun+
By Engine Software - buy on iPhone and iPad 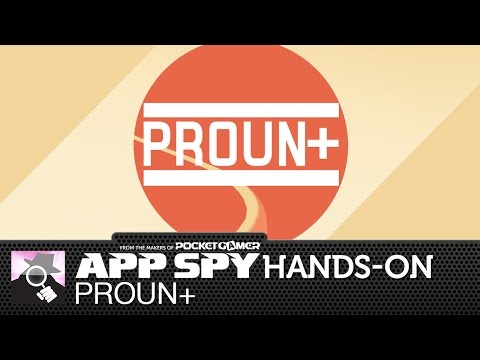 We've played plenty of games about rushing into the screen, juking away from dangers and spiky hazards. But they often look like WinAmp visualisers or groovy music videos from a parallel universe where the Game Boy replaced the guitar.

Proun+ has different inspirations. This is inspired by modern art, with bold shapes and vibrant colours that makes it feel like you just crashed a car into the Gugenheim.

More than just visual spectacle, though, the game is worryingly addictive and packed with races, checkpoint challenges, other modes - plus multiple speed settings so even novices can get through all 11 tracks in one piece.

Twisty Hollow
By Arkadium - buy on iPhone and iPad

How do you make a diamond? By combining a miner, a pick axe, and a lump of coal of course. And bacon is obviously just a chef, mixed with a knife and a pig.

Those delightful little three-piece recipes make up the brunt of this inventive puzzle game. It's all about spinning circles to make matches and satisfy needy customers.

Twisty Hollow is always trying something new, and just when the game gets predictable a big grizzly bear pops up and wrecks everything. It's also stuffed with colours and characters that makes it perfect for kids as well.

Obslashin'
By Hashbang Games - download free on iPhone and iPad

If I say "hack and slash", you'd be remiss to think of something like a burly gladiator biffing on skeletons. Not so in this game - it's about a ginger cat wailing on slimes with a giant swordfish.

But developer Hashbang offers no explanation, and definitely no apologies for this wacky mind-trip kitty combat game. You're just dropped into this toothy dungeon crawler and asked to survive.

It's action packed, charming, and works well on a touchscreen. And it's free to get, as Apple might say, but not pay to win. Consider this your hidden gem of the month. 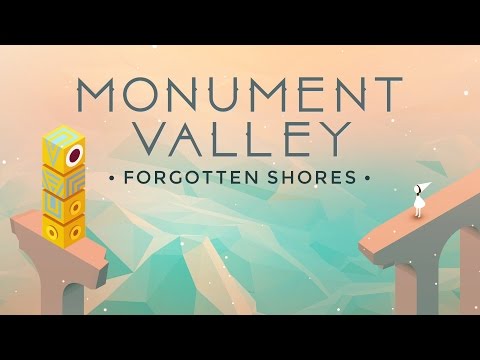 Ustwo could never be accused of phoning this expansion pack in. Every stage introduces fresh ideas and ingenious mechanics that take Monument Valley into bold new directions.

Forgotten Shores (and Ida's (RED) Dream) is the developer at its most confident and experimental, with stages that work even if you hold your iPad upside down, and trippy worlds made entirely of lines.

It's also harder than ever before, but still only gently challenging in a way that tickles - rather than angrily crushes - your brain. 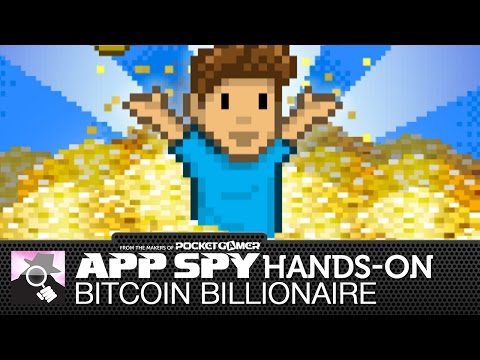 For some, Bitcoin Billionaire is a pointless time waster that takes everything wrong about mobile games - the constant IAPs and ads, the nagging, the lack of skill, and the shallow mechanics - and hands them to you on a plate.

But I've known smart people with discerning taste who have lost weeks of their life to this screen-tapping ungame. So there's something to be said for the way its disarmingly simple setup can get its claws into you.

And at the end of the day, aren't all video games about making numbers go up? This one is just more upfront about it. 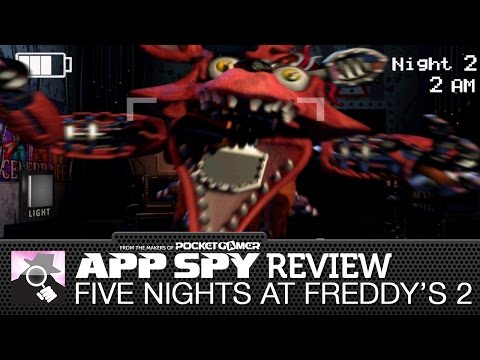 This ain't one for the faint hearted. Or those with freshly purchased underwear. Because, as before, you're being hunted down by animatronic animals that have come to life and have a hankering for human flesh.

Only, this time there are around 11 newer, smarter robots to hunt you down, and those lovely thick steel doors you could hide behind have been forcibly removed.

There are other new mechanics too that turn the screws and make this even more tense and debilitatingly terrifying than the first game. And that's saying something.

XCOM: Enemy Within
By 2K - buy on iPhone and iPad 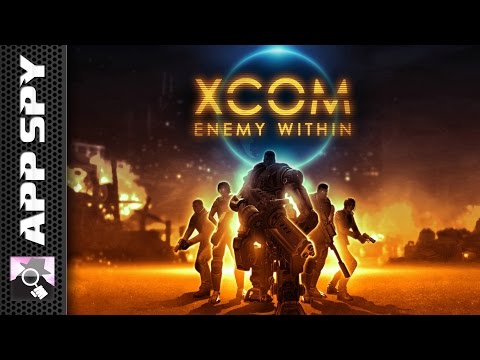 XCOM: Enemy Unknown was an absolute treat on iOS. This was a massive game about repelling an alien invasion, commanding tactical battles, and running an underground ant farm of labs, factories, and barracks.

With Enemy Within, you can add gene-splicing facilities and mech suit production lines to that list. This expansion pack is all about making your soldiers into super warriors, even at the expense of a few ethics and alien eyeballs.

There are also new maps, missions, aliens, weapons, resources, and multiplayer features which all makes one of the best tactics games on iPad even better.

Framed
By Loveshack - buy on iPhone and iPad 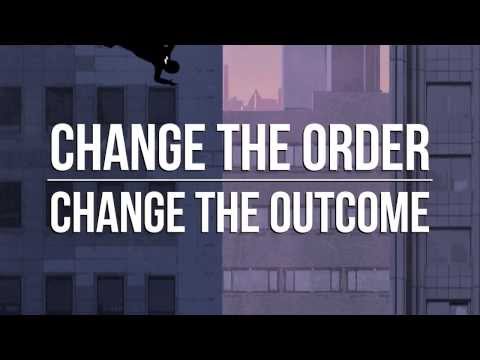 We've been waiting to play Framed ever since we heard that amazing concept: your job is to rearrange the panels of a comic book so our hero escapes the cops, rather than running straight into them.

It's devious and wonderfully new. And it's not just about trial and error: subtle hints and clever logic help you figure out the right order to ace these levels.

The concept alone would make it worth a play, but Framed's smokey noir aesthetic and twisty-turny narrative excels it to true iOS greatness.