Opinion: Monument Valley's Forgotten Shores expansion is worth paying for, not a 1-star review

A matter of perception

We loved Monument Valley, and were excited to play the eight new chapters, as were many others.

But it seems there were plenty of people who were more upset than joyful about the expansion. This was due to it costing £1.49 / $1.99, rather than being free.

Those people decided to change their 4- or 5-star reviews of the game to a 1-star review on the iOS App Store, with some stating that they refused to buy it. There were enough of them that ustwo addressed it in a tweet.

"Seems quite a few people have gone back and 1 star reviewed Monument Valley upon update because the expansion was paid. This makes us sad," ustwo tweeted yesterday.

The complaint that I've seen recurring in many of these 1-star reviews starts with saying that the original 10 chapters of the game weren't difficult or long enough.

From this starting point, their logic is that this expansion should have been free to justify the £2.49 / $3.99 cost of the original game.

As the Forgotten Shores expansion costs an additional £1.49 / $1.99, these people are angered, upset, hence the 1-star reviews.

This viewpoint ignores the work that has gone into creating the Forgotten Shores expansion. It ignores that it took time and skill to create, and that those who created it have bills to pay.

Perhaps this is a symptom of mobile gaming's problems; one that all its developers face. There are many mobile games that have free updates, so much so that it's the norm, and so people expect it from all of them.

Pricing in any capacity with mobile games is a ubiquitous issue. Earlier this year, Stoic Studio faced a dilemma when it came to putting a price on The Banner Saga.

The studio wanted a price that it felt stood for the quality of the game, but also one that wouldn't scare away those mobile gamers that are so used to the freemium mindset.

John Watson of Stoic revealed that even Apple is frustrated that mobile gamers don't want to pay anything for games. 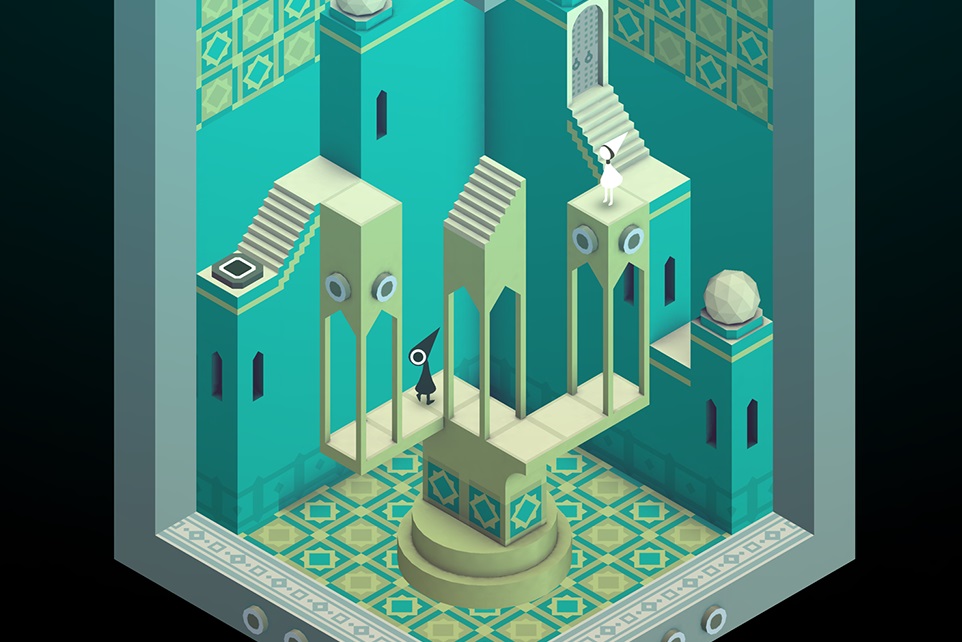 Perhaps the perception of mobile games as a time-sink is also to blame for the backlash against Monument Valley yesterday. I recently spoke to ustwo's director Neil McFarland on this topic.

"We wanted to do something that would broaden the depth and breadth of gaming on mobile," McFarland told me, "and it seems to have helped towards that.

"At least to the point where people can look at it and think "Oh, I can get something out of this," rather than just sink my time into it, or just have a very surface experience.

"We're trying to contribute to the medium and it feels like we've done that. [Monument Valley is] being received the way we wanted it to be."

This conversation happened before the Forgotten Shores expansion was released. But it illustrates how ustwo has approached designing a game for mobile differently than most others.

Despite the claims from those 1-star reviewers that ustwo has been "greedy" by putting a price on the expansion, McFarland didn't mention the money Monument Valley has made even once in my conversation with him.

He only spoke of how the team was overwhelmed and surprised by its reaction.

"We've had some really touching messages from people who have shared experiences with family members. And we really weren't expecting any of that," he told me.

He also went further in making it clear that the Forgotten Shores expansion wasn't made for money (not that it was a deliberate effort). He told me that it allowed the team to explore ideas that they had to drop before - this was their motivation.

Only with the newfound security that the game's success had afforded ustwo did the team decide to create an expansion. "It was a great bonus to have had that success that allowed us to revisit some ideas and come back with more content," McFarland said. 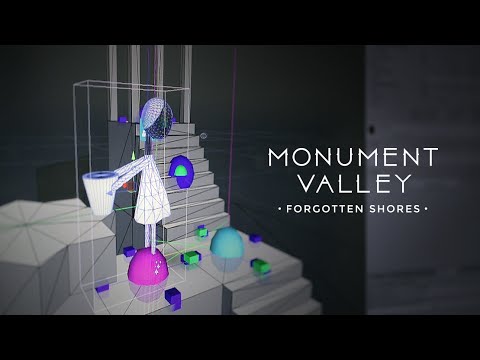 And let's not forget that each level in Monument Valley takes a lot of time and effort to put together.

As ustwo revealed in its behind-the-scenes video last week, when designing levels they have to work in three different ways: as architecture, as graphic design, and as a puzzle.

Yes, there may only be an hour's worth of content, but the love and attention that has gone into it is a very rare thing in mobile gaming.

It's that quality that you're paying for, that unique and magical experience, and not a number of hours or a certain difficulty curve.