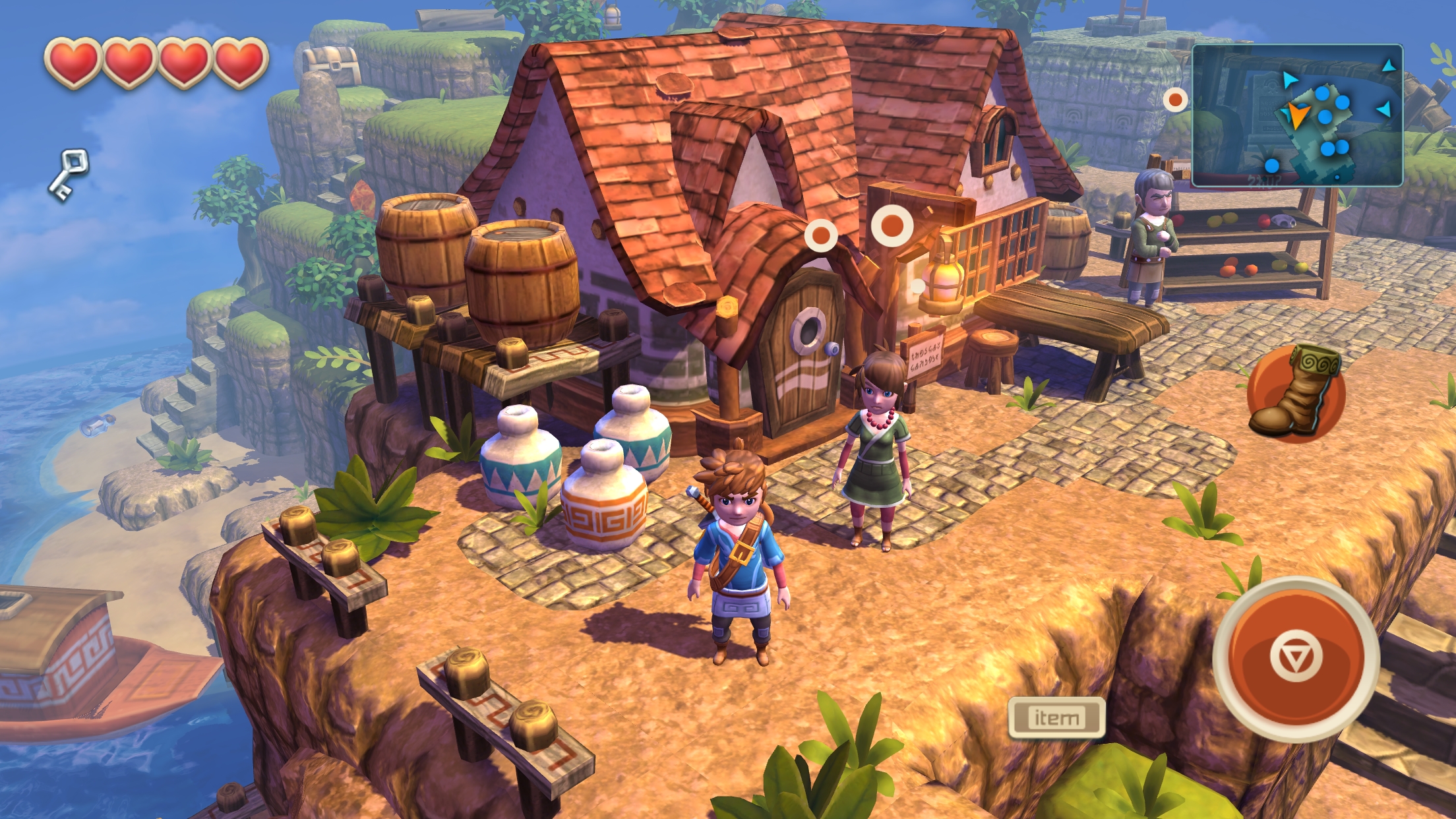 Windwaker-like action adventure Oceanhorn is scheduled to get even better looking on December 11th.

Yep, FDG Entertainment will be rolling out another update to the game that will sharpen up its graphics.

This is all an effort to have the game live up to the potential that the super crisp displays of the newly released iPhone 6, iPhone 6 Plus, and iPad Air 2 allow it.

According to Touch Arcade, the update increases the game's polygon count by four times. It should also add other improvements such as ambient occlusion and other lighting effects. 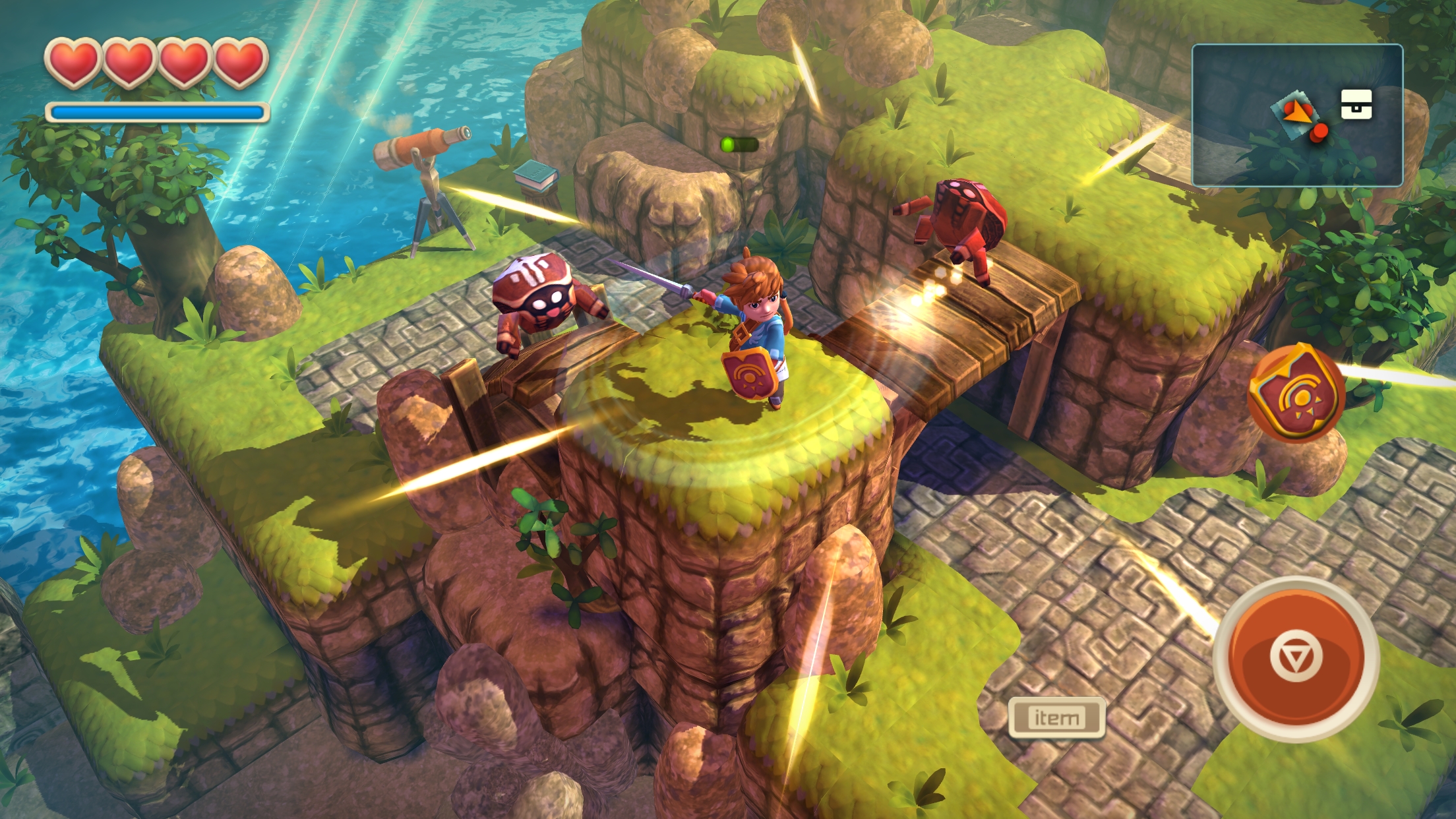 You can see how the game will look with this update in the screenshots above. And, if you haven't already, you can pick up Oceanhorn for £5.99 / $8.99 on the App Store.

It got a Silver Award from us, and we called it "beautiful, adventurous, and lengthy".

Want more? Check out our 22 other Oceanhorn news stories!

Nitrome teases its next 'big' mobile game with cats, V-signs, and perfume