South Park: Pinball does almost exactly what you'd expect it to, and it's out now on iOS and Android

And Vita as well! 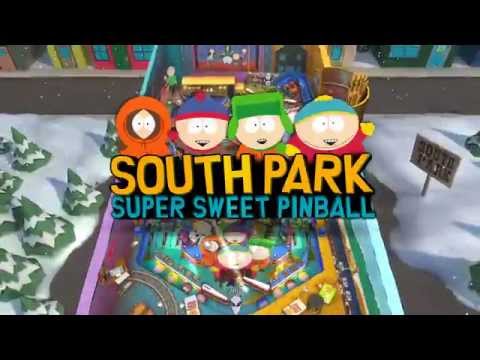 If you like pinball and South Park then you should probably be excited about South Park: Pinball. It's out right now as a standalone purchase, or as an IAP from inside Zen Pinball.

The game consists of two pinball tables. One themed around South Park in general, the other focussing on Butters. I don't really know who that is, but I typed it anyway in case you do.

As you might expect from Zen, it's a ridiculously polished adaptation, full of sound-bites, swingy around things, and shiny balls.

You can grab South Park Pinball from the App Store for £2.49 / $3.99 [buy] and from the Google Play Store for the same price [buy]. It's also available on the Vita if you prefer Pinball with buttons.

The Taekwondo Game, a cool looking punchy-kicker, could be out on iOS by next month

AppSpy has codes for Warhammer 40,000: Space Wolf - get a rare card and extra currency for free