So much to do

Ember is an upcoming action-RPG for iPad from N-Fusion Interactive, a studio you may know for Deus Ex: The Fall.

Our pals over at 148Apps went hands-on with Ember and reported back saying that it was certainly promising. They even compare it to classics like Ultima and Baldur's Gate.

Ember is named after the game world's most valuable natural resource. It's used for all sorts, from powering cities to being put into jewellery.

You'll encounter it yourself in a variety of forms throughout the game. You see, Ember is intelligent, meaning that the bigger it is the smarter it is. You can expect to fight some huge crystals, then. 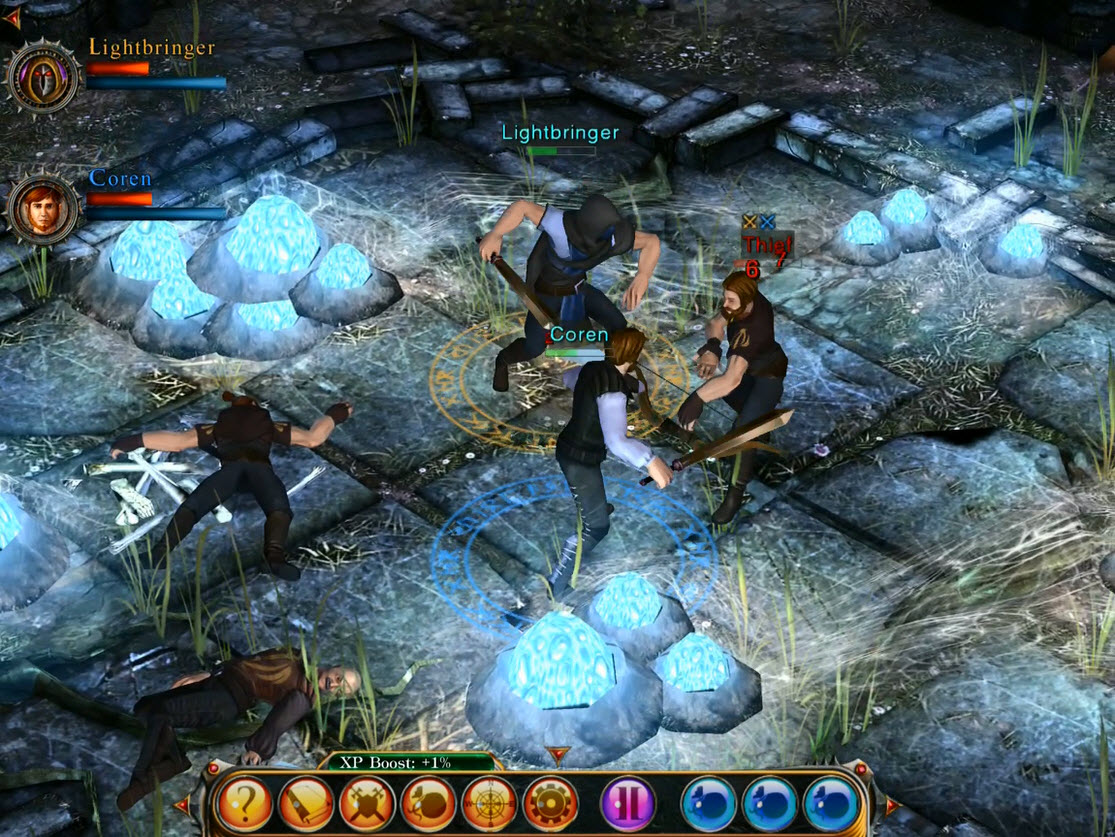 You'll also find Ember shards, which you can sell for a profit, or set free. It's a very light moral choice system, I guess.

Aside from that, Ember's world is apparently very large and highly dynamic.

A lot of stuff is happening independent of you, including day and night, weather, NPC interactions, and animals hunting each other.

You'll also find a lot of items to use or sell on, houses to buy and live in, and a crafting system lets you turn materials into products. 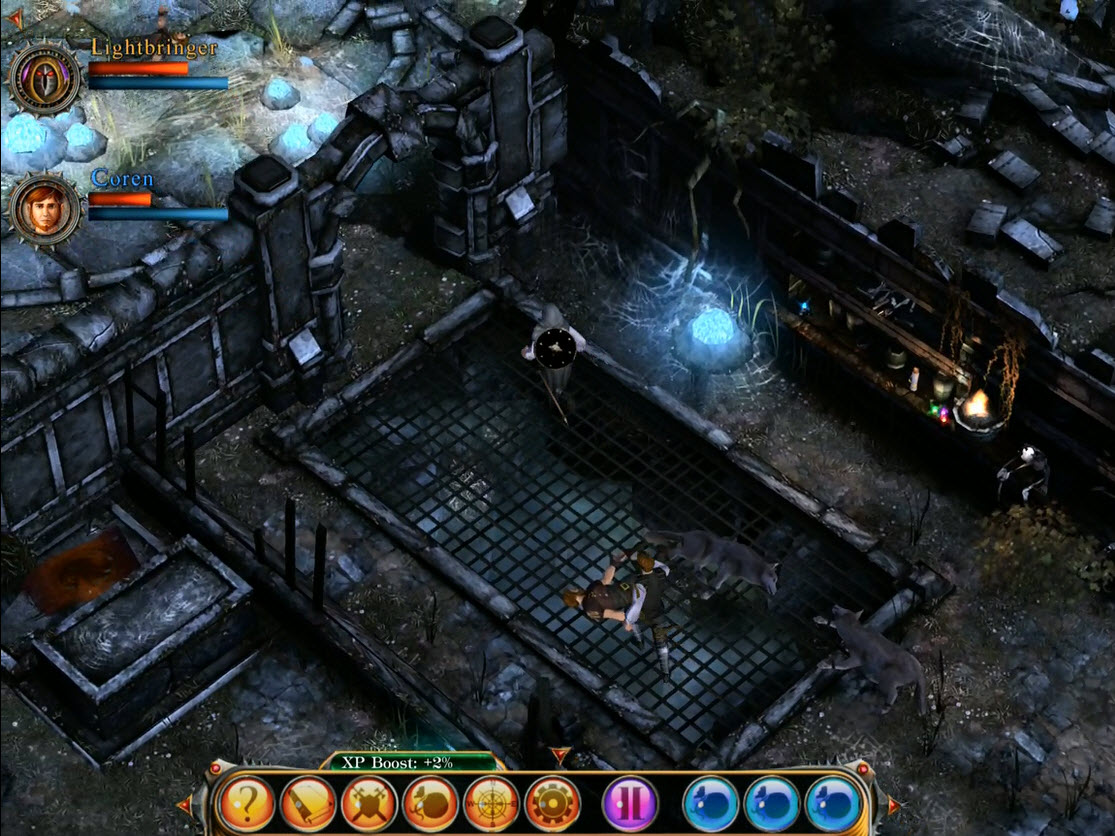 The combat system plays out in real-time but can be paused at any time. Interestingly, character skills are tied to equipment rather than classes.

This lets you switch up your playstyle when and as you wish across the game's approximate 30 hour play time.

Ember will be coming to iPad soon. There's a possibility that an iPhone version will also be happening.
SEE COMMENTS