It was another huge week for brand new mobile games.

There was the manic Pixel Boat Rush, the exacting Skater, the explosive iBomber 3, the puzzling Machineers, the serene Castaway Paradise, and the expensive Skylanders: Trap Team.

Plus, the retro Dragon Quest II, the boisterous Terra Battle, the playful Skullduggery!, the wavy Wavefront, the speedy Reckless Racing 3.

Phew. That's a lot. Luckily, we picked out the best of the best in our weekly Android and iOS recommendation columns. 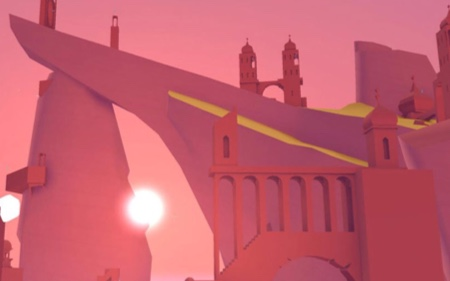 A little while back I visited Monument Valley studio ustwo and saw their new Virtual Reality game Land's End. This week, I could share my thoughts and explain how the game's hands-free controls work.

We also offered some tips for the excellent Galaxy Trucker on iPad, shared all the challenges (and rewards) in Super Smash Bros, and updated our Angry Birds Star Wars II guide with some fresh levels. 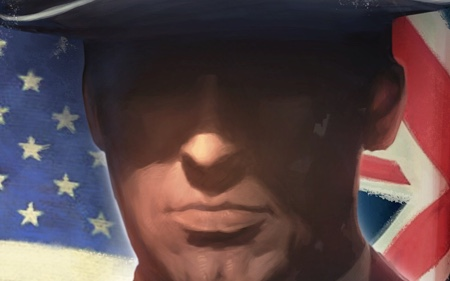 And we picked six iOS games that should follow in the footsteps of Angry Birds and get their own movie and asked if Spymaster was actually made more fun by going free to play?

In the world of news, we talked about a pair of interesting business models. Electronic Super Joy comes with a free Steam key for the PC version, and Crimsonland HD lets you pay what you want for the full version.

Also: bad news for emulator fans. iOS 8.1 will finally fix a loophole that has let retro gamers install GBA and SNES emulators on their device. Oh well - to eBay! (Or Android?)

Next week: we finally get chapter two of The Silent Age, Minecraft for Vita, and a new iPad.

Fyber bought for $190 million, Threes creator on clones, and can World of Tanks go the distance?