Angry Birds is getting an official movie, due to come out in the summer of 2016 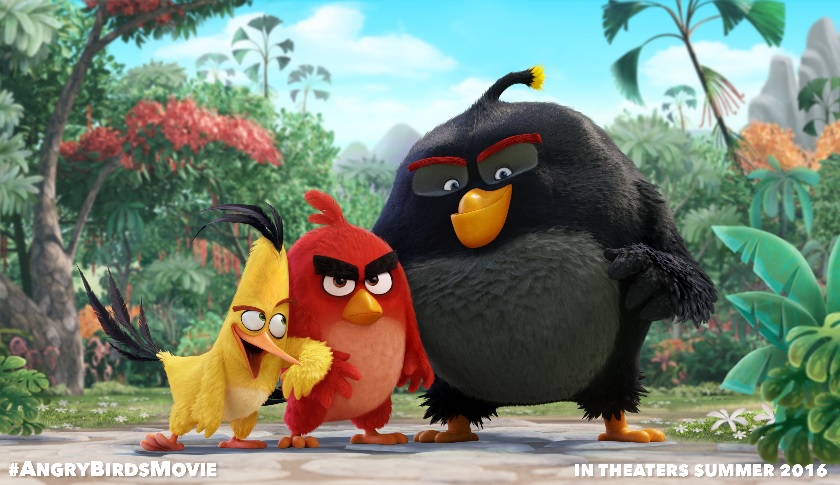 Rovio has announced that an official Angry Birds movie will be coming out in the summer of 2016.

The reveal came after one billion birds were flung by you lot in the game over the past 48 hours.

Doing this unlocked the announcement, including the details of the voice cast, as well as a sneak peek at the characters that will star in the film.

As you can see in the image above, the birds in the movie will have legs to stand on, and wings to flap, too - unlike they do in the game.

Apparently, the bad piggies don't get legs, though. You know, because they're bad, I suppose.

The cast includes Josh Gad in his first animated role since Frozen, Peter Dinklage from Game of Thrones (and Destiny - "That wizard came from the moon"), and Maya Rudolph who previously appeared in Bridesmaids.

The Angry Birds movie will debut in the US on July 1st 2016.

Want more? Check out our 121 other Angry Birds news stories!

Grab an exclusive maze and raise money for the NBCF with the Ms. Pac-Man Pink Ribbon campaign

Sony obtains exclusive rights to Angry Birds movie, due out in 2016