Terra Battle! iPhone 6 Plus! TGS! DOS on your Droid!

We told you how to install widgets, share your location with friends, add new share sheets, install custom keyboards, create a time-lapse video, and boost your battery life.

We also looked at the first games to support the new Metal framework, and then worked with AppSpy to compare them on iOS 7 and iOS 8 to see just how much of a difference the new graphics library makes.

And we picked out the best App Store bundles and found 14 features you haven't found yet. See? Deep. 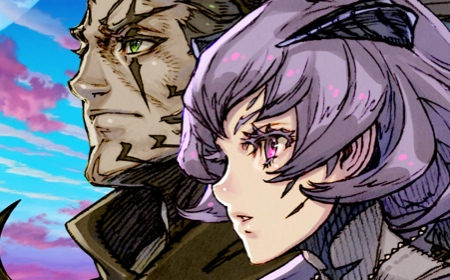 Elsewhere, we asked if 2014 was the year mobile gaming finally grew up. Tried Terra Battle. We talked to local studio Glitch Games about Forever Lost: Episode 3. And we used our Android phones to play retro PC games like the old decaying pensioners that we are.

And with iPhone 6 and 6 Plus on the shelves, we chose seven games that will show off your new device and help take your mind off the giant hole in your wallet.

Also, Danny's at Tokyo Game Show in Japan. You'll see his mad rambling about JRPGs that feature prepubescent girls beating up medieval space nazis over the weekend. For starters, here's his first diary. 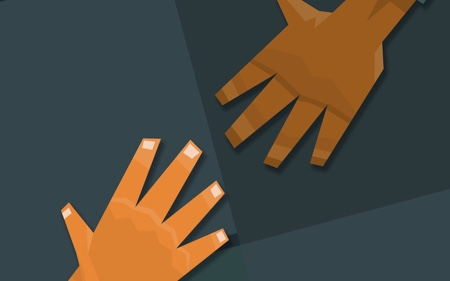 And if you only read four news stories today, make them these: FIFA 15 went into soft launch, we got the first screenshot (and details) for the new Monument Valley levels, and while Microsoft unloaded $2.5 billion in dimes on Mojang's head, it won't spell the end for Minecraft on iOS, Android, or even Vita.

Plus, you can strap an iPad to your face to play virtual reality games. But at what cost, dear reader. What cost.

What do you do while (im)patiently waiting on your iPhone 6 (or 6 Plus) to arrive? The fine, friendly folks at 148Apps have tons of new app reviews to peruse, like Dragon Quest I, Five Nights at Freddy’s, Kunin and Phantom Rift. Head there now.

If you've ever wanted to create your own gamebooks, inklewriter could be the website for you