Quake in your boots

If you've updated to iOS 8 you're now able to run WebGL in Safari on your iPhone or iPad.

Yeah, so what? Well, WebGL allows for 3D and 2D graphics to run inside your browser. That is, without any plugins at all. It didn't run on previous Safari versions.

Touch Arcade has found a way to show off what this means for gaming on iOS.

If you visit WebGL developer Brandon Jones's website you'll find a bunch of demos. You should be able to run these in Safari on iOS 8 without a hitch. 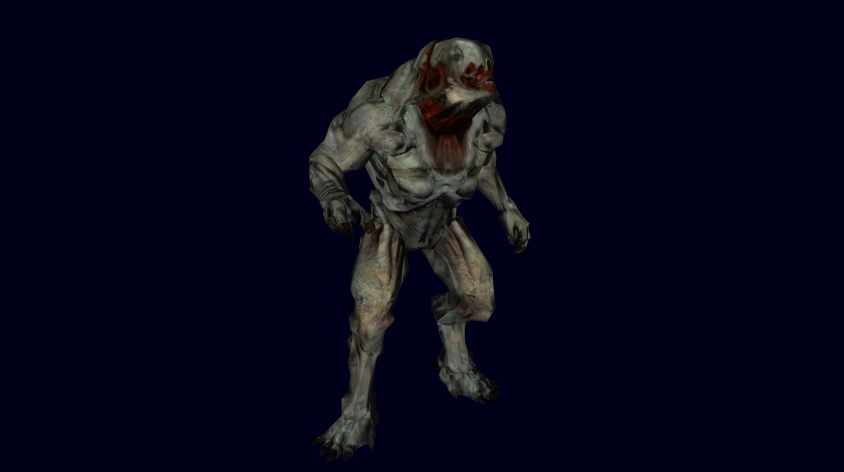 There's an animated Doom 3 model and a Quake III level, among a few other tidbits to stare at.

Touch Arcade also points towards a bunch of WebGL games but you can't actually play them on your touchscreen.

However, what this demonstrates is that WebGL developers could make touchscreen games with ease, it would seem. Watch this space.

[Update] Talisman: Digital Edition will be playable on iPhone next week