On sale for a limited time

Before the Platinum Award-winning Wayward Souls was blowing everyone away with its roguelike-y RPG goodness, there was Mage Gauntlet.

A modest action RPG done in a similar vein to some classic favorites, Mage Gauntlet earned a Silver Award from us following its launch in late 2011. Now, RocketCat Games have released the former iOS exclusive on Android.

Our review of Mage Gauntlet called it "brainless but often hilarious," a simple hack 'n slash that lacks the puzzle elements that some may favor of the genre, but excels with its "well-tuned" combat. 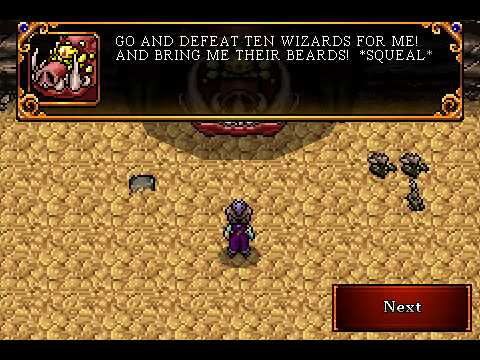