A tangle of legs

Imagine QWOP, except you're a harvestmen and your two legs are five times longer than you're body.

Walking as far as you can is a challenge to the tune of splats as your body hits the floor over and over.

Daddy Long Legs is played entirely with taps. You tap the screen to extend one leg forward and hold your finger on the screen to keep it outstretched.

You then tap again after letting go to extend the other leg. That's the whole gist of the game but, as you might expect, it's really hard to go further than a single step most of the time. 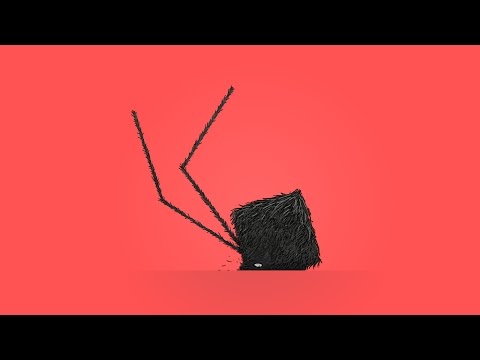 Obviously, as with QWOP, it's going to take some getting used to before you're clumsily running across the screen.

In the meantime, at least you have a cute (if hairy) spider to laugh at as its legs fail it and it ends up as a pile on the floor.

You can download Daddy Long Legs for free on Android right now. It will be coming to iOS soon and we'll let you know when it arrives.

Daddy Long Legs is like QWOP on stilts, coming to iOS and Android soon