How to get desktop sites, take photos on a timer, and more 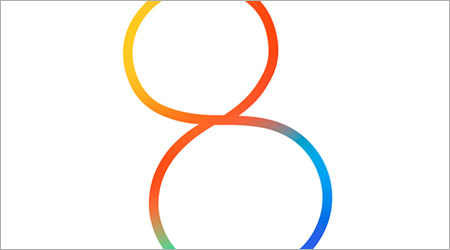 So you've now got iOS 8 on your iPhone, iPad, or iPod touch. You've been playing with all the cool new toys like health, time-lapse videos, custom keyboards, and extensions.

But, like every new edition of Apple's operating system, there are loads of features that are hidden underneath the hood. Useful, interesting, and fun little additions that aren't so famous.

Here, then, are some of the best unsung features we've found in iOS 8 - from requesting desktop sites to talking to Siri while your hands are covered in cookie dough. Share your finds in the comments, below. 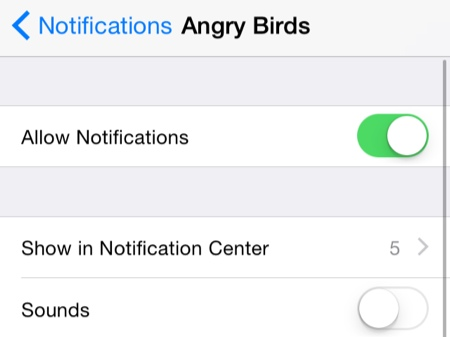 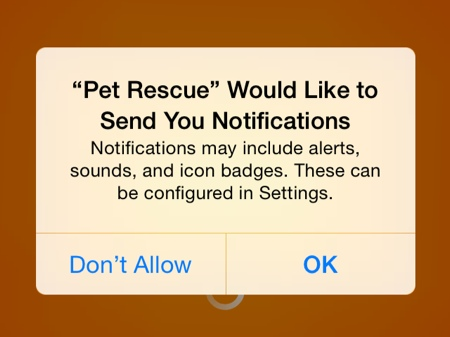 As both local and push notifications are lumped into the same category in iOS 8, you'll no longer receive lock-screen pop-ups and other prompts if you say "no" when an app asks if it can display notifications. 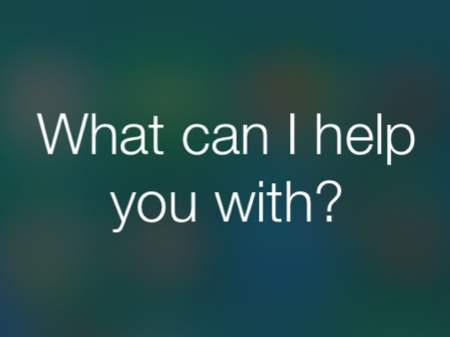 You can now activate Siri just by saying "Hey Siri", provided your iOS device is connected to a power source. 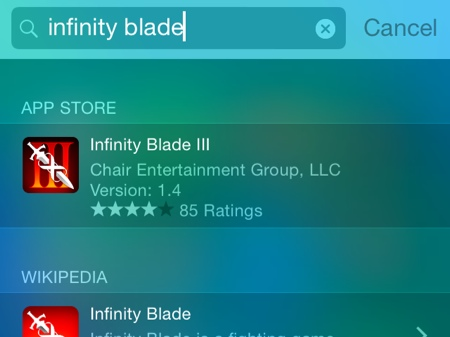 Spotlight (the system-wide search, activated by pulling down from the home screen) now searches voice memos, and shows suggestions from online sources like Wikipedia, the App Store, iTunes, and Bing. 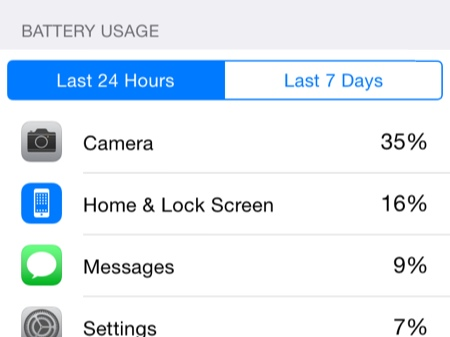 You can now find out which apps are using up your battery, by going in Settings, General, Usage, Battery Usage. Each app and iOS feature is shown as a percentage of total battery drain in the last day or week. 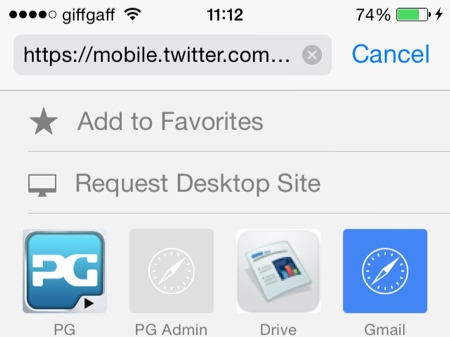 In Safari you can request the desktop version of any site by tapping on the URL bar to show your favourites and then dragging down. You'll see two buttons: add to favourites and request desktop site. 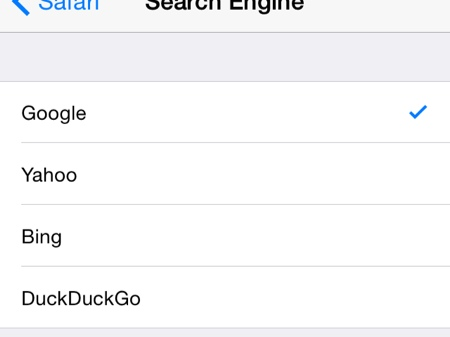 Safari now has a new search engine. If you'd rather not send your data to Google, Yahoo, or Bing, or can now elect to use privacy-focused DuckDuckGo. Find it under Safari in the Settings app. 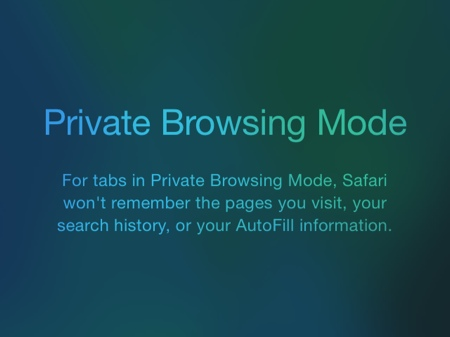 Speaking of privacy. You no longer have to close your tabs when going private, or turn them all into private tabs. Your normal tabs are kept stored in the background and are restored when you exit private browsing. 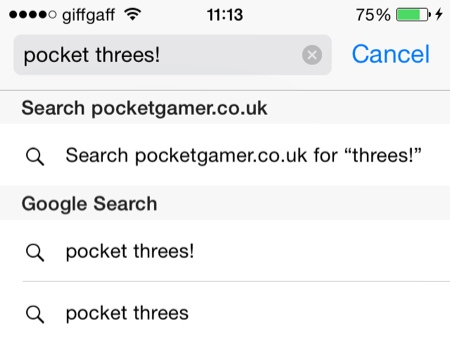 Here's a cool Safari tip. Once you've searched for something within a website, you can now replicate that process by typing the name of the site and your search term into Safari's URL bar. For Wikipedia, type 'wiki' before your term, and for PG type 'pocket'. 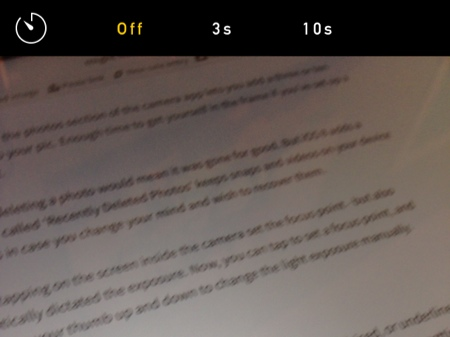 A new button in the photos section of the camera app lets you add a three or ten second timer to your pic. Enough time to get yourself in the frame if you've set up a family portrait. 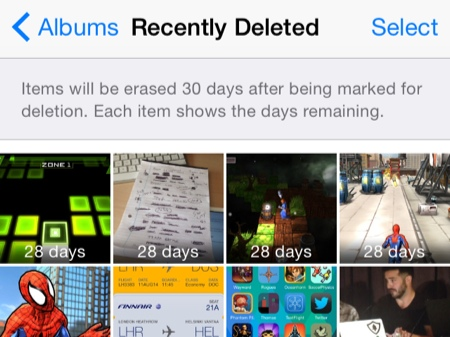 Previously, deleting a photo would mean it was gone for good. But iOS 8 adds a new album called 'Recently Deleted Photos' keeps snaps and videos on your device for 30 days in case you change your mind and wish to recover them. 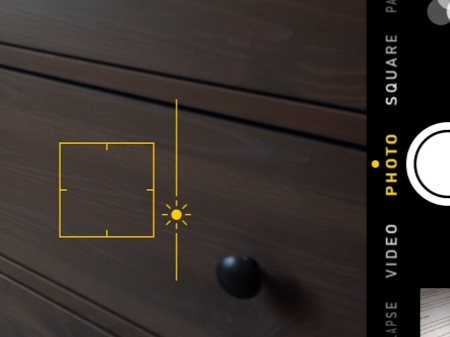 In iOS7, tapping on the screen inside the camera set the focus point - but also automatically dictated the exposure. Now, you can tap to set a focus point, and then swipe your thumb up and down to change the light exposure manually. 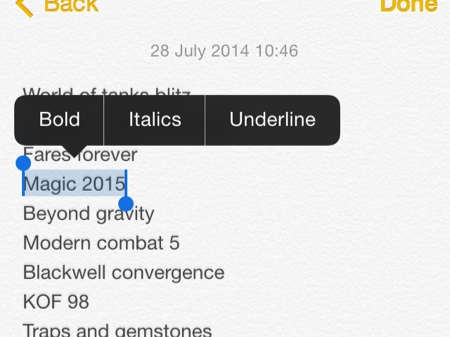 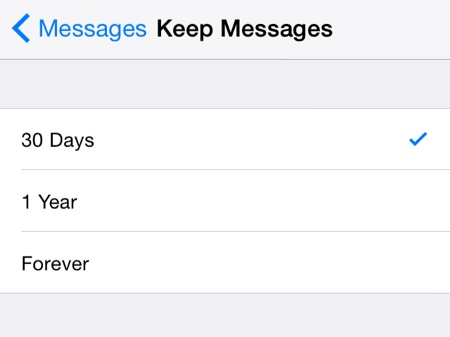 Your message and attachment archive can quickly become massive and take up loads of space. Open Settings, choose 'Messages', and tap 'Keep Messages'. Now you can choose to automatically delete messages after 30 days or one year.