The best Android games this week - Calculords, ALONE, and more 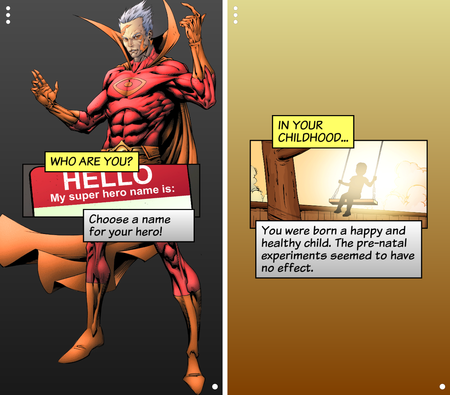 This is not your average Tin Man Games gamebook. It's more than just a digital remake of an old choose-your-own-adventure novel. And there an no dice, either.

It looks more like a comic book, complete with bold colours, images in panels, inky black lines, and exaggerated fonts. And you can customise the look of your hero, which certainly was not possible in the paperbacks.

Harry gave it a Gold and said "Appointment With F.E.A.R. is a brilliant and engrossing addition to the gamebook canon. It shakes things up, plays around gleefully with its own formulas, and isn't afraid to poke fun at super heroes." 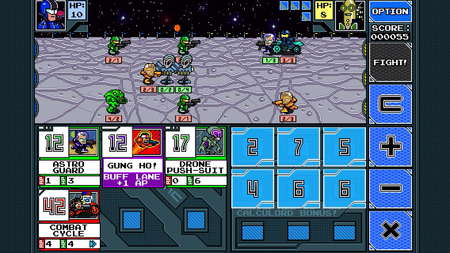 Calculords is not going to be for everyone. If the idea of a card-battling, lane-based strategy game with 8-bit graphics and maths puzzles makes you nauseous, you might want to try another game.

But if you're up for something different, try this unique comedy card battler.

The idea is that every card in your hand has different cost, and the only way to deploy a card (whether that's a tank, an alien soldier, or a tremendous laser beam) is to mathematically manipulate a pool of digits to arrive at that cost.

It's smart, imaginative, and hazardously addictive. And it might just improve your maths skills, making it a perfect game for kids. 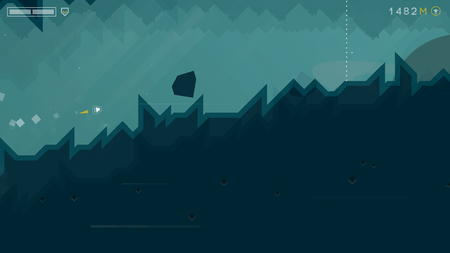 ALONE… is kind of like Flappy Bird, but instead of exploring an infinite field of familiar green pipes, you fly through tremendous cosmic caverns, deadly asteroid fields, and alien planets trapped in electrical storms.

And instead of awkwardly lolloping up and down like a tipsy bird with a broken wing, you dart confidently between meteorites and maneuverer yourself away from danger.

Actually it's not much like Flappy Bird at all. Only in that it's really bloody hard. And quite compulsive.