Sony has announced the games that you PS Plus members will be able to pick up for free on your Vita in September.

It's a very good month with, it turns out, two brand new games available to you for free. For once, the lineup is also the same in Europe and in the US.

The first one is Futurlab's sequel to the Gold Award-winning Velocity Ultra, known simply as Velocity 2X. As well as having the action-packed racy spaceship dodging, 2X lets you board your ship and test your reflexes on foot.

The other new game is Joe Danger, which is making its Vita debut after winning us over on mobile. It's a fast-paced stunt driver platformer that comes with an editor so you can get creative. 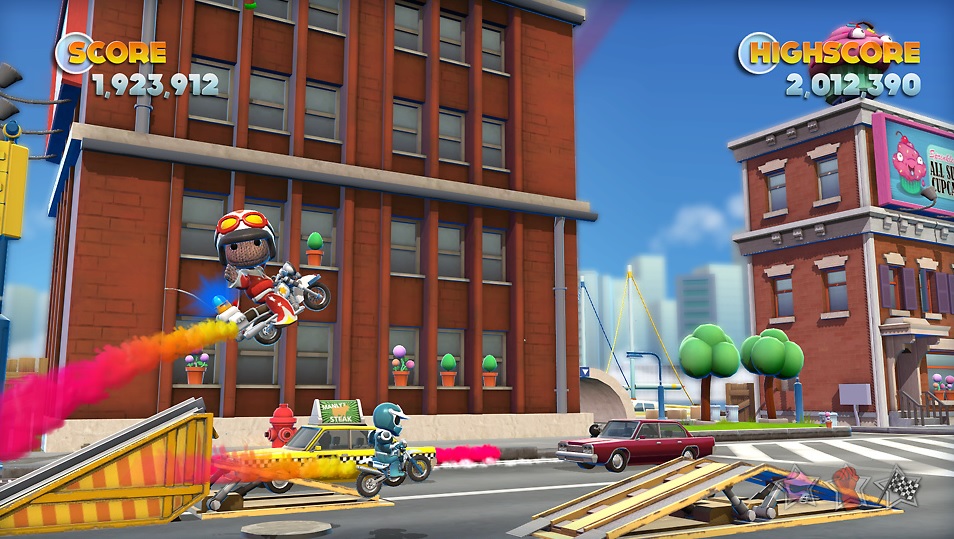 The other two games kicks us off with the Silver Award-winning psychedelic tunnel shooter from Jeff Minter, TxK. It's an essential game for anyone into arcade shooters.

Last up is the Bronze Award-winning PlayStation All-Stars Battle Royale. We summed it up in our review by noting that it "plays around with the Smash Bros formula, and comes away with a multiplayer experience that's enjoyable, but not essential".

Deep Under the Sky

OlliOlli was just the beginning - Dragon Ball Z, TxK, and Dustforce are also coming to the Vita