The Journey Down descends deeper into the App Store with chapter two, out now 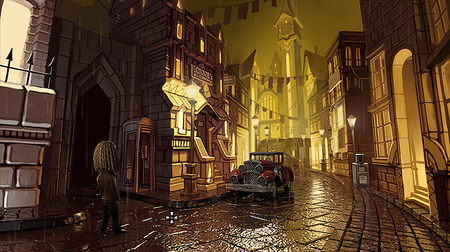 It's taken a year and a half to get here, but the second chapter of revered Afro-Caribbean adventure game The Journey Down is now finally available on the App Store.

This series follows Bwana, Kito, and Lina through the belly of St. Armando, as they search for Bwana's lost father. Along the way they'll stumble upon a dark conspiracy concerning the fate of Captain Kaonandodo.

In chapter two, our heroes wind up in the foggy town of Port Artue and find themselves cornered by pirates and on the run from the law. 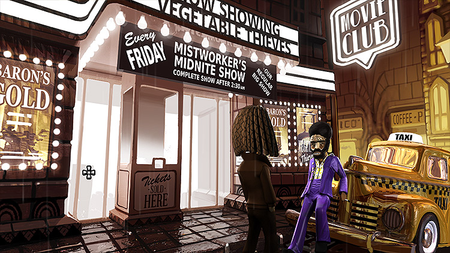 Like the first game, it's a classic point-and-click adventure with puzzle solving, a fully voiced cast of characters, hand-painted environments, and a jazzy noir soundtrack.

Speaking of the first game, we gave The Journey Down's debut chapter a Gold Award and called it "a well constructed piece of adventure gaming, worth checking out even if you're not a point-and-click sort of person."

Chapter two is available as a separate app, which costs £2.99 / $4.99, and plays on both iPhone and iPad. Gothenburg-based developer SkyGoblin says it will release four chapters of The Journey Down in total.

The Journey Down: Chapter 2

The Journey Down: Chapter Two is heading to iPad and iPhone on August 25th