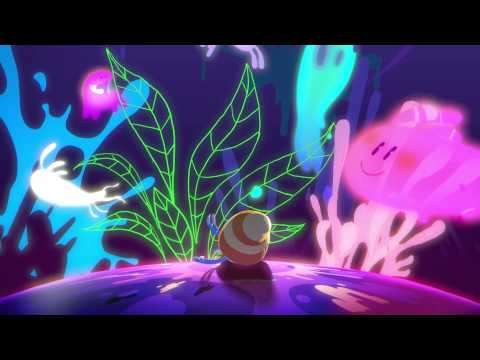 Rovio has announced that Angry Birds Stella will be released on September 4th.

It'll be the tenth game in the series and features a bunch of new characters for you to get familiar with.

In terms of how it plays, Stella doesn't really divert from the typical Angry Birds formula at all. You're still be flinging cute little birds at structures to beat up those bad piggies.

It does, at least, take place on the colourful Golden Island, which is an entirely new location in the Angry Birds universe.

Angry Birds Stella will be compatible with a new range of Hasbro's Telepod figures, just like Angry Birds Go!.

A 13-episode cartoon series based on the game will also run on television.

BoxPop is a free, soothing puzzle game based on the chess concept 'knight's tour'