Etherlords is an isometric strategy game inspired in part by the board game Carcassone, and based on Nival's early PC game of the same name.

In the game, you play a god-like being called an Etherlord, with the power to build worlds.

Following an apocalyptic event known as the Cataclysm, you must use your abilities to conquer new worlds against other Etherlords and ultimately discover the event's secret. 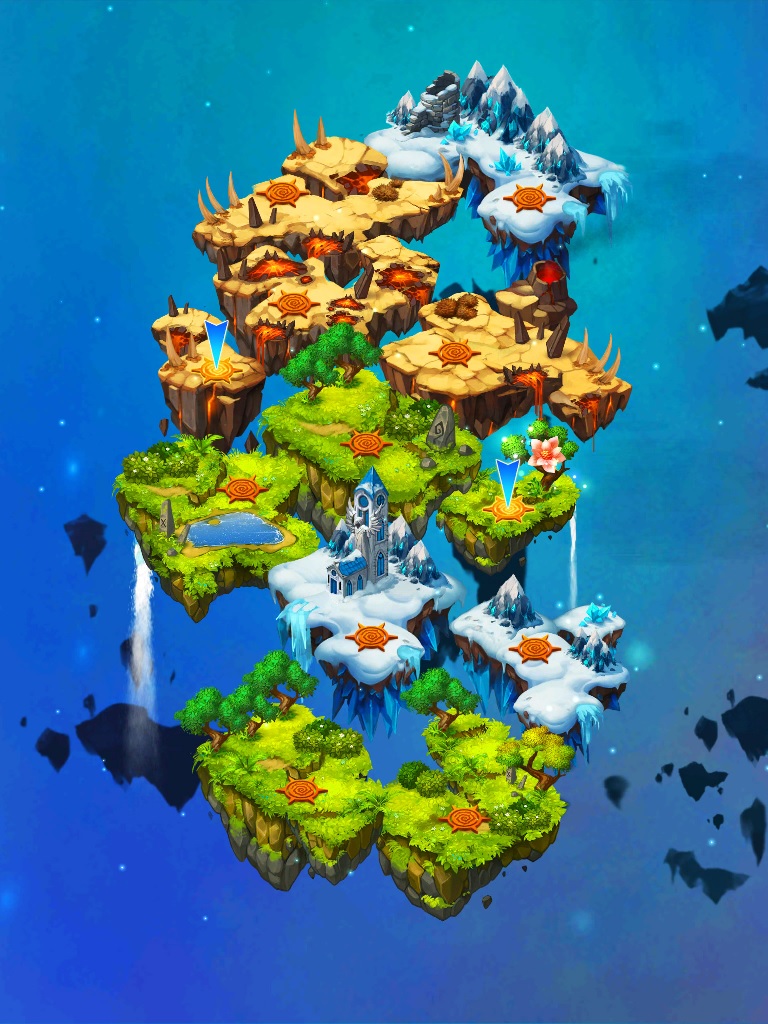 You do this by creating resource-generating land, tile by tile, and sending the creatures that spawn from it into battle.

With over 180 creatures available, that makes for some variation!

You can also battle against your friends with the game's asynchronous PvP component, and with no worry of using up your playtime.

Despite Etherlords being free to play, you can keep on playing for as long as your phone or tablet can handle.

Look out for Etherlords on the App Store, September 4th.

City building and card battling merge in World of Kingdoms 2, on iOS now