Barry Meade of Fireproof Games isn't happy with the state of mobile gaming.

Patrick Kleppek of Giant Bomb spoke to Meade about free to play business models and mobile games during a very honest conversation.

The interview came off the back of Fireproof releasing fantastic iOS puzzler The Room onto PC earlier this week.

Meade says that PC is his preferred platform and that Fireproof made a tablet game first because that's all it could afford at the time.

In his time working in mobile games, Meade has become very disillusioned with the platform due to what he perceives to be the domineering venture capitalist approach to game development. 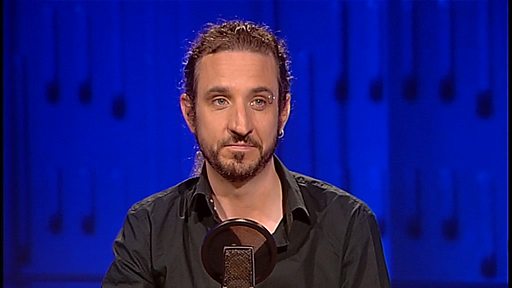 This centered the conversation around free to play business models, metrics-driven games, and the clash between casual and hardcore gaming on mobile.

There are so many paragraphs that are worth quoting in the interview. But to save you time, we'll go over just a few of the most potent ones.

To start us off, here Meade talks about the need to do more than just moan about the state of mobile gaming.

"Given the industry, on mobile, is almost ruined by free-to-play, you have to figure out how to work with what you have. You can't simply just sit and moan that free-to-play has killed everything.

"It's up to us to offer something that free-to-play games cannot give. Something original that says something about your team, your view of gaming that you particularly like, or you're trying to sell people on why video games are amazing."

Meade later reiterates his point about free to play not really being the problem. Instead, he gets to what he seems to consider the root of it all - metrics.

"Free-to-play is not the problem. Metrics is the problem. It's really just the amount of money they stand to make if they ever get to number one. That's what drives it.

"It's not to do with what people want, it’s not to do with what's likely to succeed, it's not even to do with good business, in my view. It's literally to do [with the fact that] they're just too greedy. They can't stand the idea of making $10 million when they could possibly make $100 million.

"Therefore, they just make these huge leaps in logic, which is to say that the more you pander to an audience, the more likely you are to be successful. Which is true in lots of areas, but not in creative businesses. It kinda isn't." 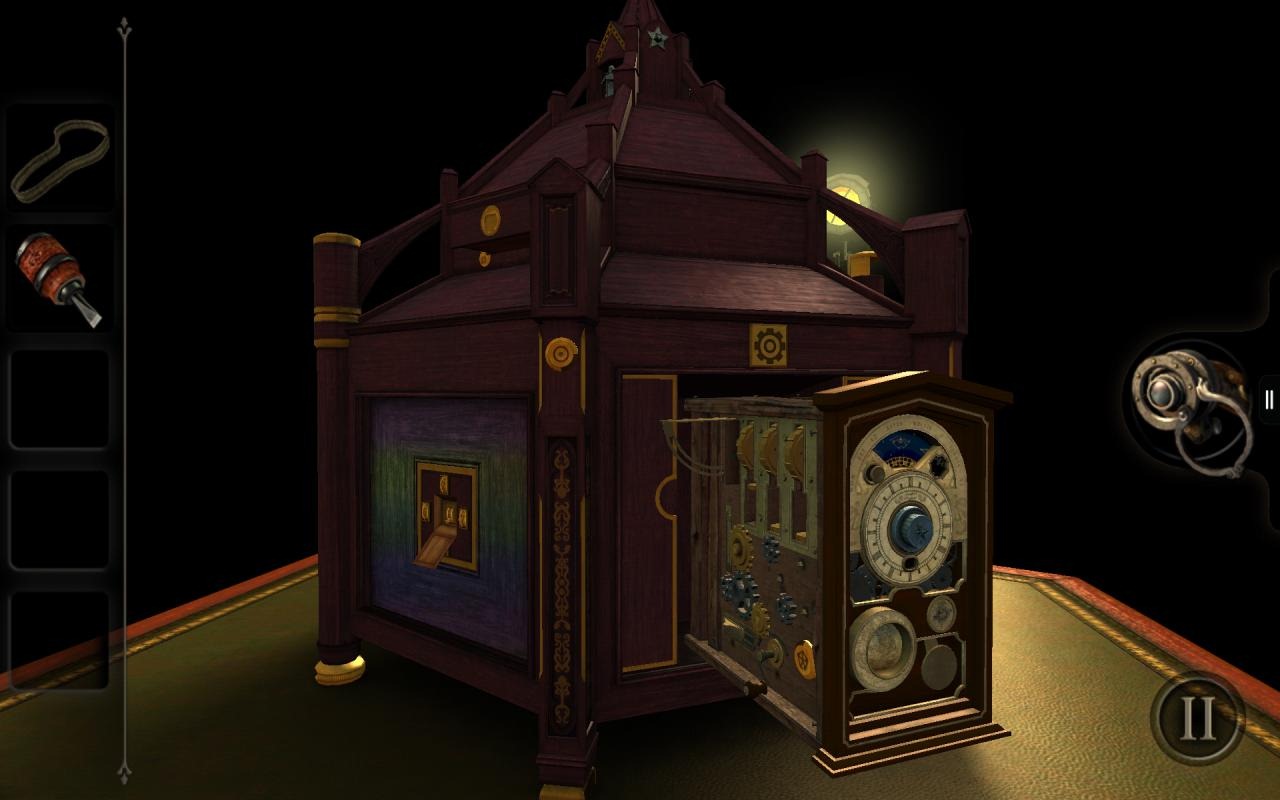 For our last collection of quotations, Meade worries about the future of the entire gaming industry.

He focuses on the shift in the kind of people who are behind game development these days, as well as the emerging idea of "games as a service."

"This is the problem. The whole industry is shifting over to the [venture capitalist] version of what video gaming is, while the gamers themselves are expecting even bigger and better versions of what happened before. They want those massive experiences with the dazzling, epic visions.

"That's what they want. But they ain't gonna get 'em at the moment because of this games as a service idea."

Read the full interview with Meade over on Giant Bomb.

Bizarre fungal fumbler Mushroom 11 will hopefully be coming to iOS, Android, and handheld