Every Minecraft fan knows about seeds.

These weird little codes force the level generator to spit out a specific type of world, instead of a completely random layout of chunks, biomes, and terrains.

Sadly, all the seeds that gamers shared with Minecraft: Pocket Edition version 0.8 are incompatible with 0.9's infinite worlds. So we need a whole new set of codes to play with. Here are ten brilliant seeds we've found so far.

And, seeing as there is essentially an infinite number of seeds to try, make sure you share any good ones in the comments. Just tell us what to type, and what we should expect.

How to apply seeds 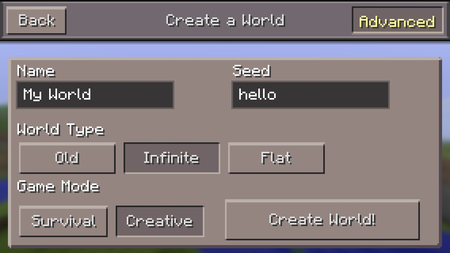 If you've never used a seed before, here's how. Just create a new world, and hit the advanced button in the top right corner. Now you'll be able to enter a seed (and they're case sensitive, so look out for capital letters).

They work in both survival and creative modes, and you should select "infinite" when using the seeds in this article. Now! Onto the list. 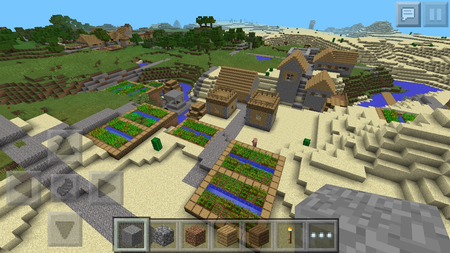 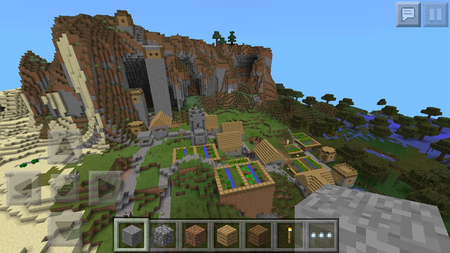 This spawn is directly in front of a village built next to - and on top of - an extreme mountain range. Hopefully the person living in the house at the top doesn't suffer from vertigo. There's also a swamp and desert in close proximity. 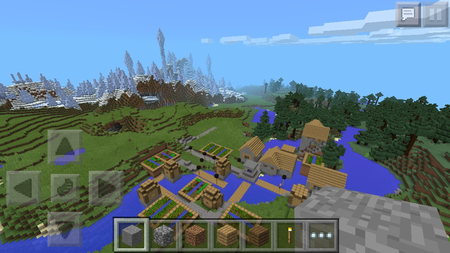 Here's a nice little village right next to your spawn, backing onto some truly amazing ice spikes. 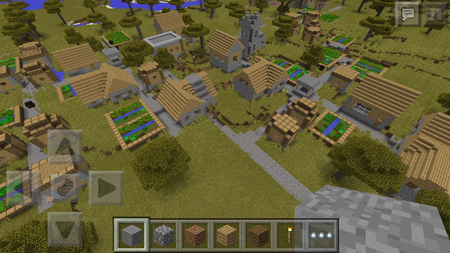 With this seed, you'll spawn right next to an enormous village. It's probably a bunch of villages stuck together, but it looks like the closest thing you can find to a Minecraft town. 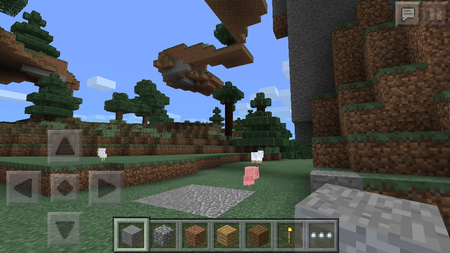 Type infinity and you'll end up in the woods, and beneath one of the weird quirks of the seed system: floating islands. Plus, find this square of stones on the floor and dig down (very) deep to find iron, redstone, and loads of precious gems. 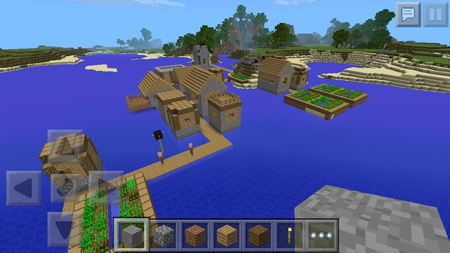 Live your dreams of staring in Kevin Costner's Waterworld with a village that's floating in the middle of the ocean. Not only is it rather cool, it would make a great anti-zombie stronghold in survival mode. 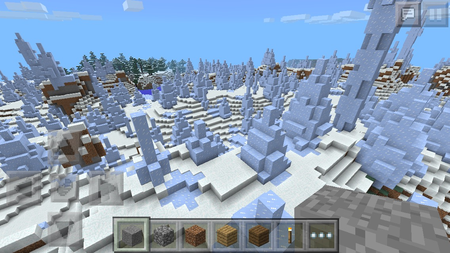 This one's suitably named, as this seed looks like a level from a Super Mario game. Trek forward into the icy tundra and you'll stumble across a gigantic field of ice spikes. 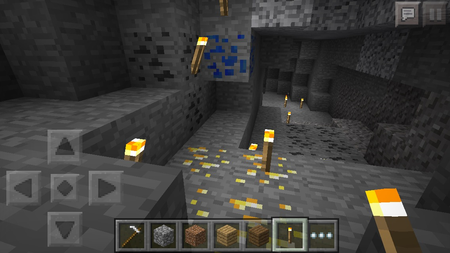 Once again we start near a village, but this one's hiding a secret. Dig into the ground near the well to discover a deep, intricate, labyrinthine mine filled with iron, diamonds, redstone, gold, and other minerals. A great survival start point. 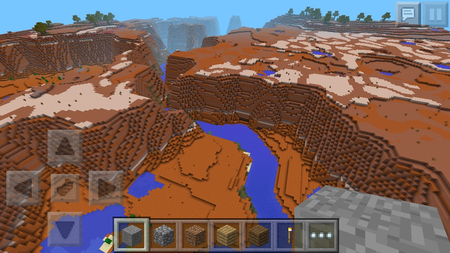 With this seed, you'll spawn in a jungle filled with cocoa beans and melons. Nearby is a monstrous Mesa biome, made of red sand and with other types of sand and stone in the rock formation's strata. 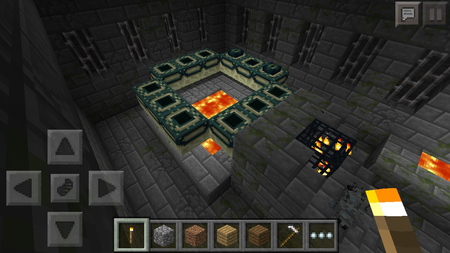 Another village with a secret. This time, you need to jump into the well and dig out the stones at the bottom. Quickly patch up the hole to find yourself in a stronghold filled with chests and a (unusable) portal to The End.