Hardest of the hardcore 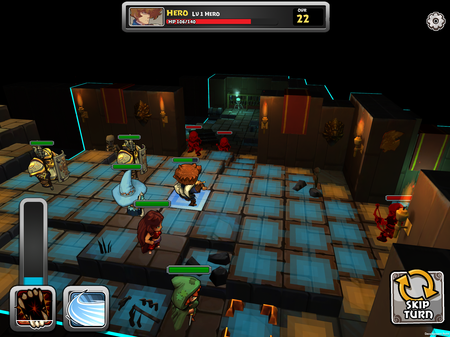 Strategy RPGs like Fire Emblem and Final Fantasy Tactics can be utterly fantastic (which is why both those games got 10/10), but they're not the most approachable games.

They're deep, complicated, often steeped in lore, and some even permanently kill off your heroes if you slip up. I had to delete my first Awakening save game because half my team died in one battle.

But Lionheart Tactics is far more welcoming. It's easier to get to grips with, generally more simple, and - what's more - it's free to play. As long as you're okay with wait timers and paying for currency, it's a good turn-based tactics 101.

Peter certainly had good things to say about the iOS edition, dubbing Lionheart "one of the best strategy games you'll play on your mobile this year, and serves as a fantastic example of how to do free-to-play right for a core audience."

Magic 2015
By Wizards of the Coast - download on Android (Free) 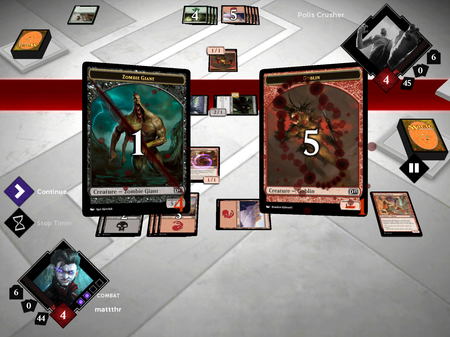 Any annualised franchise is going to start to lose its sheen. And some of the persistently unfixed annoyances in the Magic: The Gathering app are starting to grate in this 2,015th instalment.

But, as Matt astutely points out, "these flaws just can't disguise the truly magnificent game that pulsates beneath. It's an incredibly deep, diverse, and rewarding experience."

The new game adds a fresh single-player campaign, new monsters to fight (with cards), and a bunch of bonus cards designed by the guys who made games like Super Meat Boy, Plants vs. Zombies, and Minecraft. 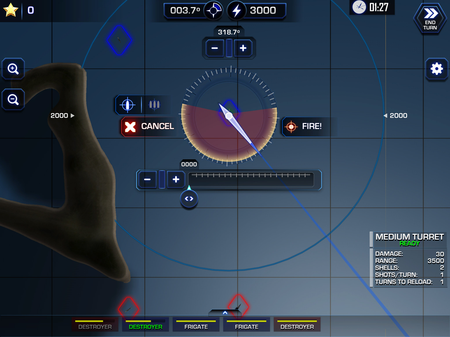 Battle Fleet is, surprisingly, a lot like Worms. Except instead of lobbing banana bombs at creepy crawlies, you're launching missiles at Japanese frigates in the pacific.

The reason it's like Worms is that you fire by simply setting a direction and speed and then crossing your fingers that you'll hit your target. It's a game of tinkering and tweaking, and nitty gritty strategy.

It's also got a full singleplayer campaign and multiplayer battles (not asynchronous, despite the game being turn-based). Reviewer man Matt says "a neat reworking of classic mechanics, Battle Fleet 2 is a surprisingly fun modern package".