We've been to the jungle. We've trekked to the arctic. We've even gone back in time. But in the most recent update to Disco Zoo, we're going to straight to the moon.

But you can't get there from the helipad. Instead you need to unlock the launchpad, earn a few space coins, and head into orbit via rocket. How? Like this: 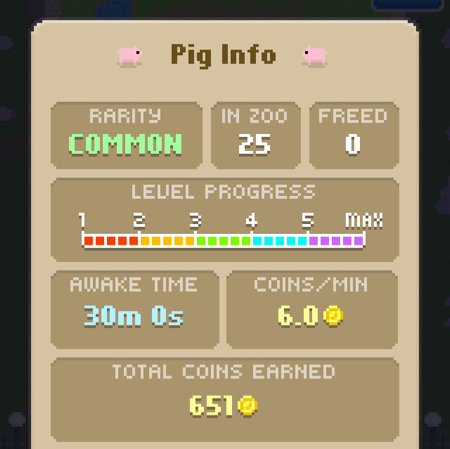 First, you need to unlock the launchpad and spacepen. To get these you need to "max out" the levels of 15 different species in your zoo. Maxing out means collecting 25 animals in the same species. 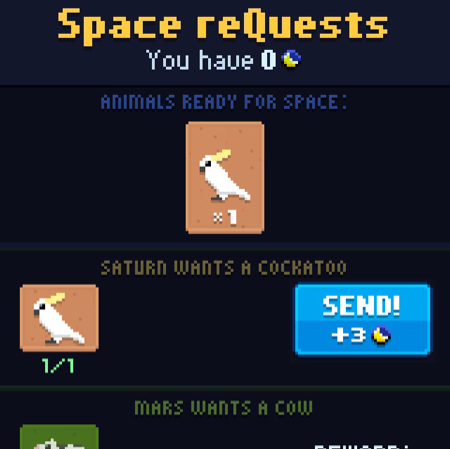 Once you're done, you can take Space reQuest missions from the spacepen. You'll see that different planets require different animals, but you only can only send critters that have been prepared for space. 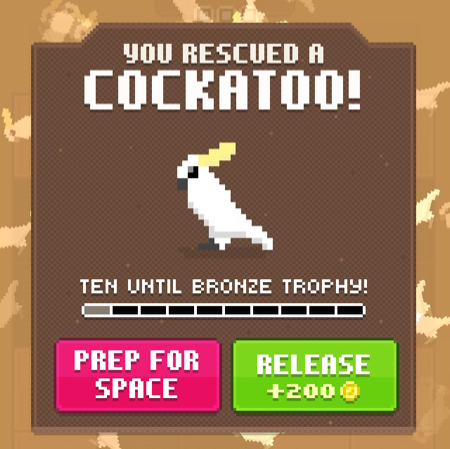 To do that, go on a rescue mission and uncover all the tiles for an animal. Hit "prep for space" on the pop-up box to give that animal a dashing space helmet. Now you can send that animal to another planet and collect your coins. 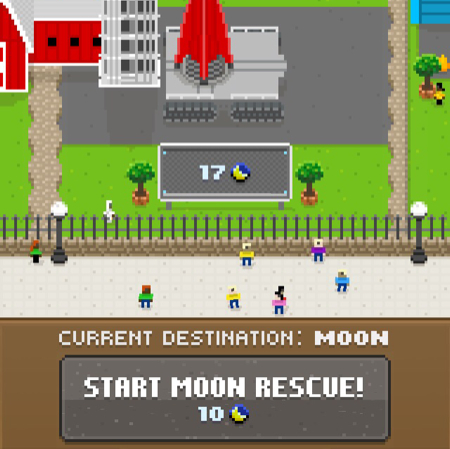 When you have enough space coins for a moon rescue, just hit the big button beneath the rocket. From here, the game is exactly the same as before. Only moonier.