The Wolf Among Us concludes July 10th with season finale, Cry Wolf

All is not well in Fabletown...

Cry Wolf, the season finale of Telltale’s critically-acclaimed The Wolf Among Us, will hit the App Store next Thursday, July 10th, on the heels of its PC and console release.

Fans who have been purchasing episodes individually can buy the fifth and final episode as an IAP for £2.99 / $4.99.

Based on the award-winning comic series Fables by Bill Willingham, The Wolf Among Us is a point-and-click adventure game similar to Telltale’s The Walking Dead.

It is an interactive drama set decades before the events of Fables, the story of mythological characters driven out of their homeland and forced to live in secrecy in the human world.

Cry Wolf will mark the riveting conclusion to the adaptation's first season. Check out the episode trailer below. 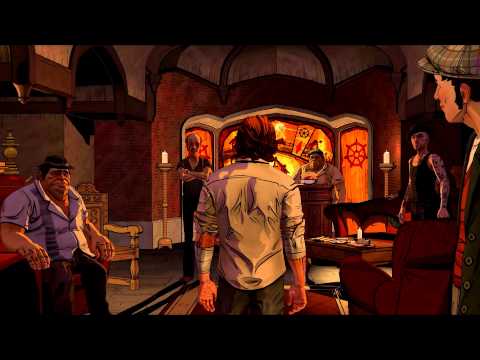 Valkyrie - soldier stats and troop tactics in Clash of Clans