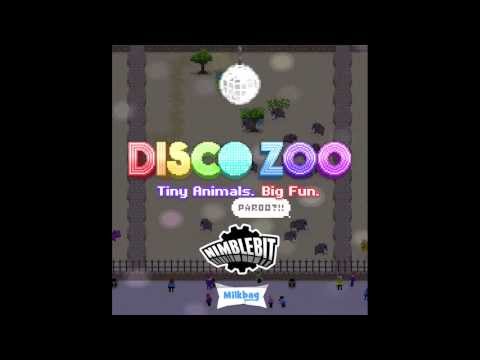 Disco Zoo has been updated with some new content. Perhaps most importantly, the giraffes now sleep the right way round. If that was the main reason you weren't giving the game a go, you can rest easy. Just like the giraffes.

Elsewhere there's a new region for the zoo, and a new vehicle for you to fly around and collect animals in. It's possible there's some space-related content as well. So expect aliens.

Unfortunately the update log is written like it's by a member of the zoo staff. But the zoo isn't real, so it's a bit confusing. Except the bit about the giraffes.

Anyway, the update is live on the App Store and the Google Play Store now.

It's free as well, so it won't cost you anything to find out whether the walls of the enclosures really are strong enough to protect punters from the dinosaurs.