Square Enix has just released Gold Award-winning DS game The World Ends With You on Android. We're as surprised as you are.

The World Ends With You is an action RPG set in Tokyo's Shibuya district.

You play a spiky-haired teen called Neku who battles through hordes of monsters during the Reaper's week-long gauntlet.

To survive, you'll also need to make new friends and collect magical badges. Using your psychic superpowers will help, too.

That port came with HD visuals and an improved combat system for the touchscreen controls. 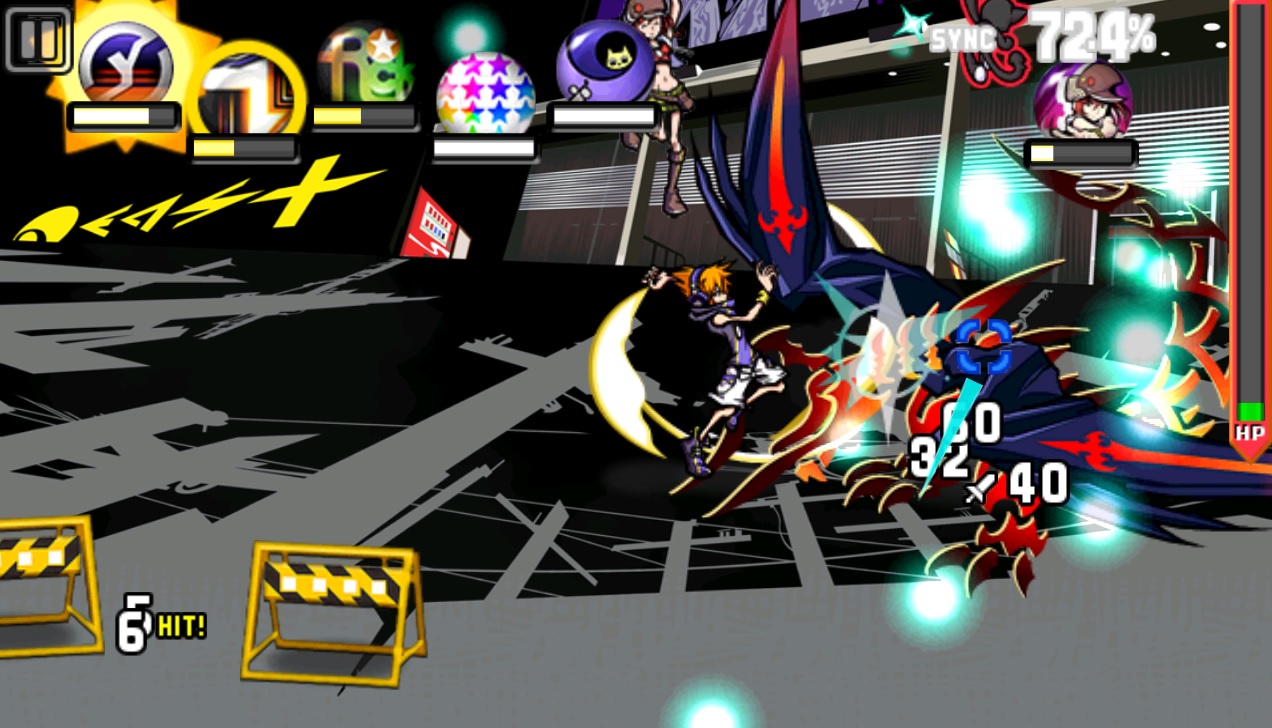 This Android version seems to be the same as the iOS version. However, it doesn't carry the "Solo Remix" in its title, oddly.

In our review of the iOS version, we said: "The Worlds Ends With You is a deep and multifaceted adventure with clever combat, innovative features and a worrying shop-till-you-drop addictivity".

Want more? Check out our growing collection of The World Ends With You news stories!

PGC 2014: The best of the rest of the Very Big Indie Pitch in Helsinki

Rumour: Square Enix's ticking timer is set to reveal an iOS version of The World Ends With You

The World Ends With You