Battle of the Bulge and Drive on Moscow developer Shenandoah Studio is set to launch its latest iOS strategy epic onto the App Store this week.

Desert Fox: The Battle of El Alamein takes the fight to North Africa, where you can choose to play as the Commonwealth, or take control of the Axis powers and attempt to capture the Suez Canal. 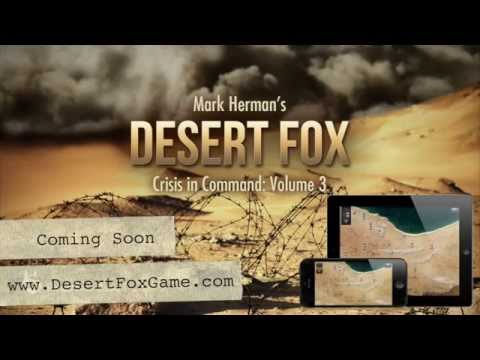 The game's got a full campaign mode and a couple stand-alone scenarios to battle through. As for multiplayer, you can fight against pals locally or online. And there will be replays, leaderboards, and achievements.

There's also a new tutorial system, and an improved user interface to make the game's features more clear to new players. Plus, the game features photos and commentary for history buffs. 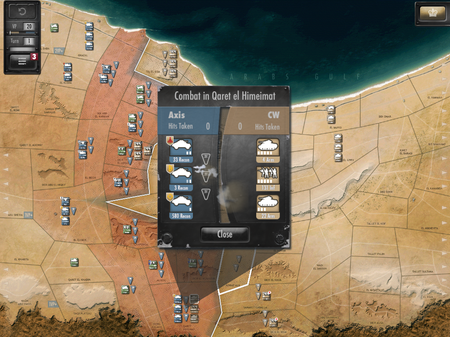 Desert Fox: The Battle of El Alamein will be released as a universal iPhone and iPad app on June 26th for £6.99 / $9.99. Shenandoah says "This is not just Battle of the Bulge in desert camo" - we'll know for sure later this week.