Coming to iOS next month 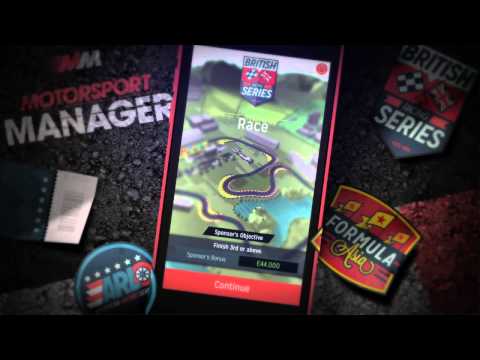 You are the principal on a scrappy new racing team, and you must hire drivers, invest in technology to develop your car, recruit engineers, and sign sponsorship deals.

The actual races take place on these adorable miniature circuits. You can sit back and watch your team race to victory, or jump in to the strategy screen and make some last minute decisions.

"There are two laps to go and it's starting to rain," says developer Christian West.

"Do you risk it all on the wrong tyres or spend time changing to wets? Your decisions will affect the outcome of the entire championship". 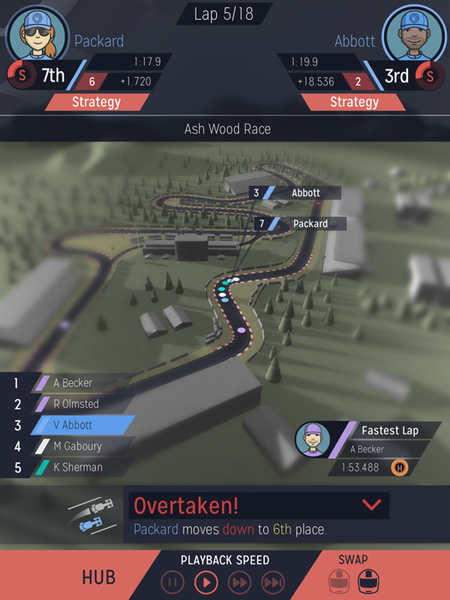 West is a veteran UK game designer, and has worked on games such as Geometry Wars Galaxies, Joe Danger Infinity, and the only valid reason to buy a PlayStation Move, Tumble.

Motorsport Manager will be out in iOS as a paid-for game (with no in-app purchases) on July 23rd. We'll keep you posted - until then, check out the game's official site.

Tackle the circuit in Motorsport Manager, currently available for free