E3 2014: Hands-on with Minecraft, Legend of Raven, and Race the Sun on Vita

E3 is about the spectacle. The bombast. The noise. It's about console games with budgets so big they could save the British economy, and with shiny CGI trailers that look good on 120 inch screens.

But there are also handheld games, often nestled in the corner like a tiny dormouse. So when we went to Sony's booth, we cut through the PS4 gumpf and found a few Vita games worth showing off. 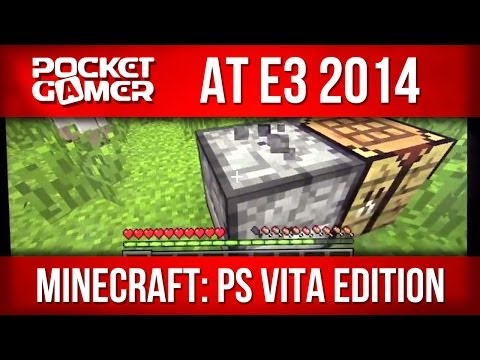 First up, we have Minecraft. Mojang has gone to great pains to point out that this is a handheld version of the full console and PC block builder, and not the stripped down Pocket Edition we play on iOS and Android. 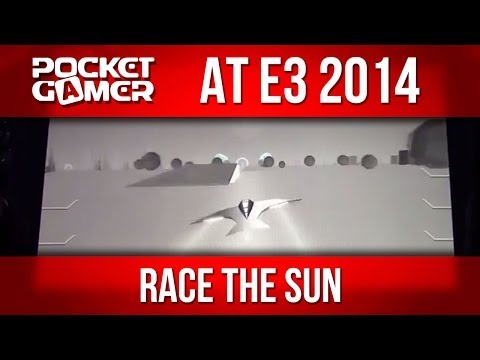 Next, Race the Sun. This minimalist flying game is about rocketing through a procedurally generated landscape and darting in and out between obstacles. It'll be Cross-Buy with consoles so you can play it on your telly through PS3 or PS4. 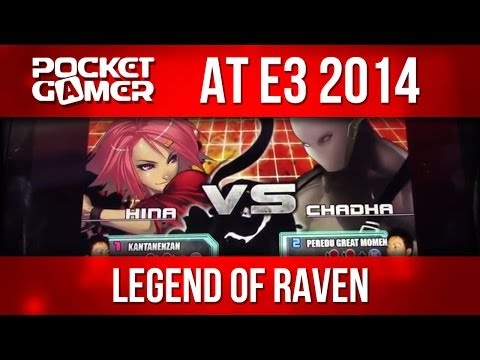 Finally, we have Legend of Raven. This is a new 2D fighting game from some former King of Fighters developers. There's even an (optional) commentator setting to simulate tournament-style trash talk during your bouts.

Godfire: Rise of Prometheus is set to hit iPad and iPhone on June 19th