Gravity Crash Ultra is an upgraded edition of the PSP's neon retro-arcade shooter, and it's coming in July

Retro-style arcade shooter Gravity Crash Ultra will be making a neon splash on the Vita's PlayStation Store this July.

This is an upgraded edition of the 2009 PSP title Gravity Crash. It'll run at 60 frames per second, and has upgraded lighting and particle effects.

On top of that, the interface has been decluttered, including the radar and notifications system. Plus, the soundtrack by CoLD SToRAGE has been remixed.

The gameplay remains very much the same. However, a third ship has been created to add an additional difficulty setting to the game. 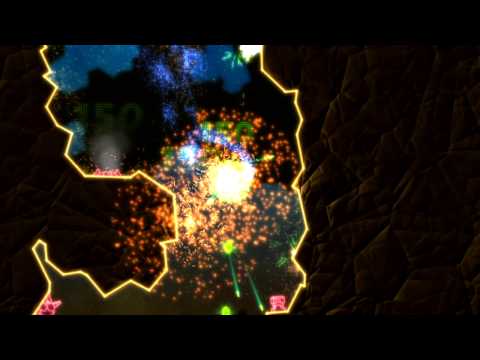