Cooking Mama, this is not.

Xseed Games has revealed its full E3 line-up, which includes a good number of titles we knew about and one major surprise we weren't expecting.

Way back in January, we heard about two new Senran Kagura games being released in Japan - Deep Crimson for the 3DS and Dekamori Senran Kagura for the PS Vita.

Described as - ahem - a "hyper big-breasted cooking-rhythm game", we kinda figured Dekamori wouldn't make its way to the west.

Now Xseed's proved us wrong by announcing a winter 2014 release date for Senran Kagura Bon Appétit! - which has also sneaked its way into its E3 line-up. 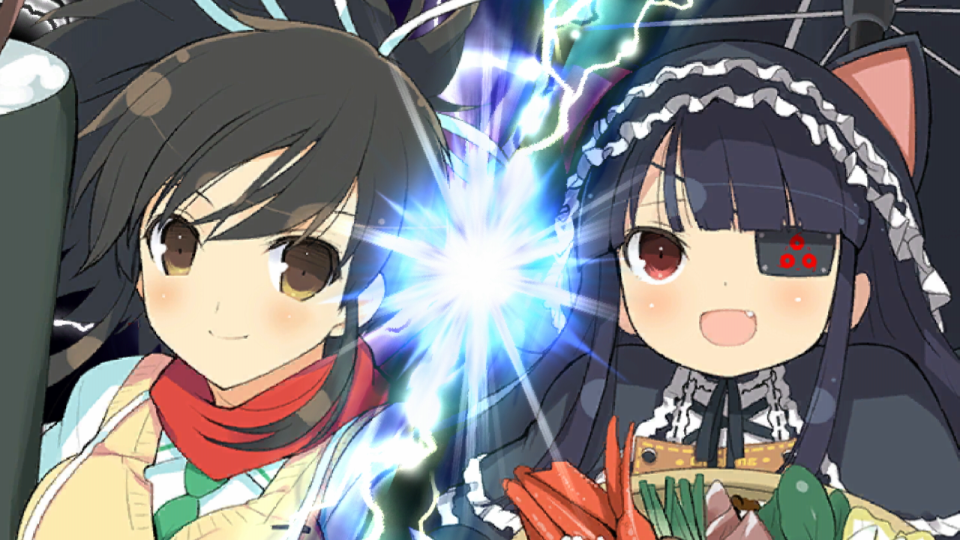 Senran Kagura Bon Appétit! is a straight-up rhythm game that sets the shinobi girls of Senran Kagura against one another in cooking challenges - which seems pretty tame at first.

But because this is a Senran Kagura game, clothing will come flying off as the culinary battles rage on - leaving the losing girl in an "outfit" that would violate a great many health codes.

We have not one but two booth visits planned with our friends at Xseed this year, so we'll be sure to bring you plenty of coverage - and exclusive information - next week.

Complete guide to resources in Clash of Clans