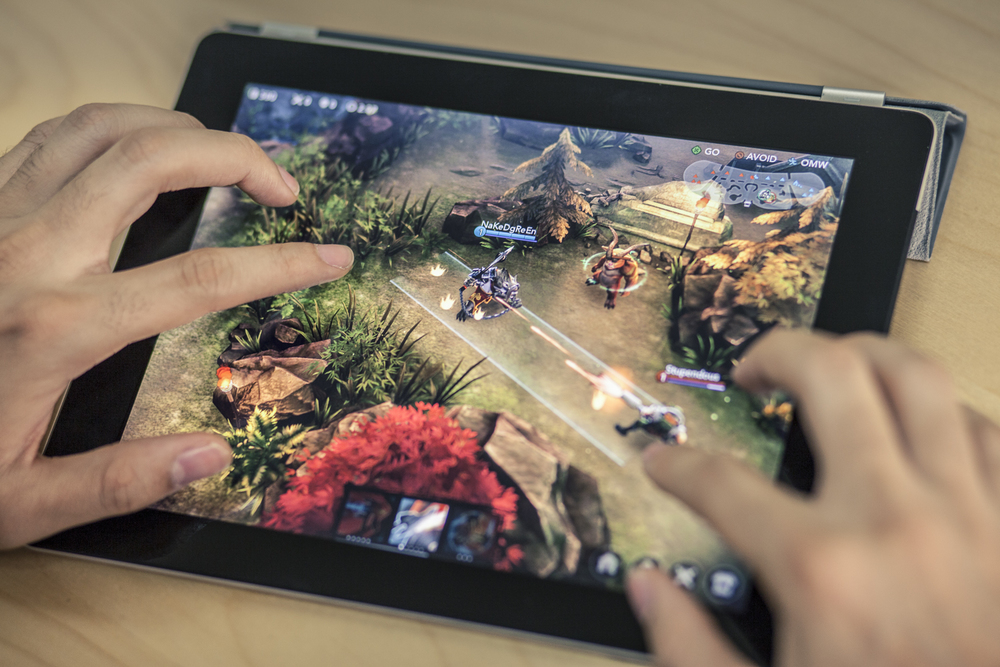 Super Evil Megacorp is hoping to replicate the success of DOTA and League of Legends with its upcoming MOBA for tablets, Vainglory.

The team consists of people who have previously worked at Blizzard, Rockstar, and Riot. And now, it's hoping to make core gaming appealing on tablets.

Currently in soft-launch in Southeast Asian markets, Vainglory is a violent, fantasy MOBA, and will be very familiar to anyone who is a fan of the genre.

Matches are 20 minutes long and teams consist of three players. When matches start all hell breaks loose in the arena as the teams use spells, swords, and whatever else their loadout has to slaughter each other.

Have a look at the sneak peek video for a better idea of what the game looks like and how it plays.

Vainglory is free-to-play and allows for unlimited play whether you cash out on the IAPs on offer or not. Fresh content, including heroes, is to be added fairly regularly, too.

Unfortunately, there isn't an expected global release date for Vainglory. We do know it will be soon, though. We'll ensure you know about it as soon as we do.