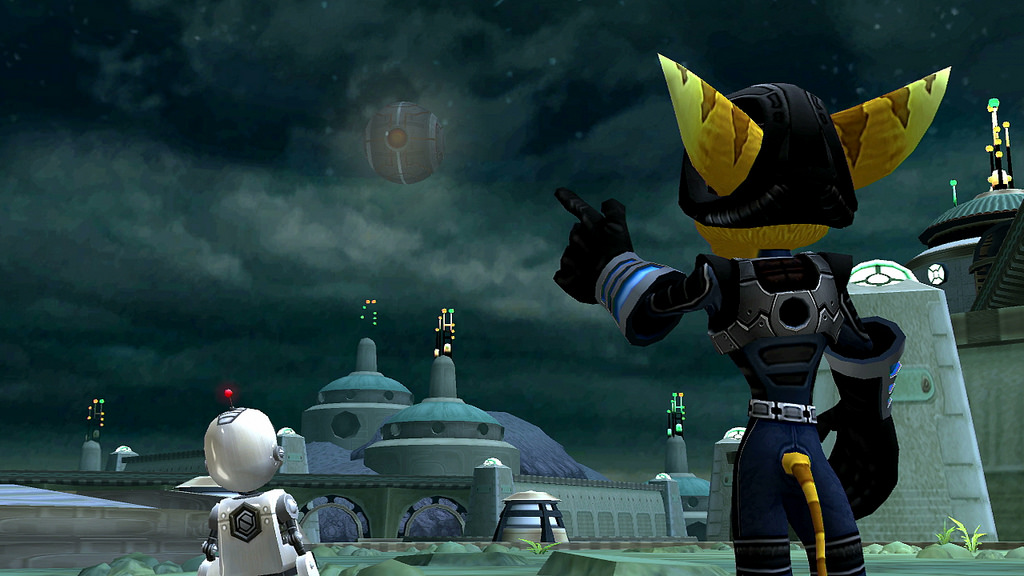 Insomniac is celebrating its 20th anniversary by releasing the Ratchet & Clank HD Trilogy for Vita.

It will debut in Europe on the PlayStation Store on July 2nd with a price tag of €29.99. Australians will be able to get their mitts on it on July 9th.

This HD Trilogy contains the first three games in the Ratchet & Clank series in HD resolution. It was originally released on PS3 in 2012.

If you've ever wanted to take classic Ratchet & Clank on the go with you, then you'll be able to from July 2nd.