Android version on the way soon

Despite the controls for its Bronze Award-winning Glorkian Warrior being just fine, Pixeljam has just released an update with another control option for players to try out.

Now, you can use tilt controls to move Glork about to dodge the shots of the aliens and return fire. It works pretty well in this platformer-cum-shooter, to be fair.

Those just looking for a reason to return to Glorkian Warrior now have two. Pixeljam has also added some achievements for you to chase down, you see.

Oh, and the game is now available in Spanish, French, and German. 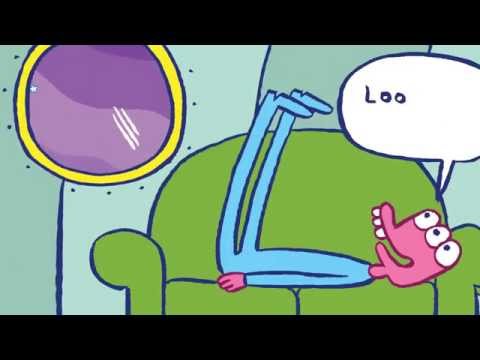 While this update is relatively small, Pixeljam says that it has plenty more in the works for Glorkian Warrior.

"We still plan on making a major content update to the game in the coming months, as well as an Android port," we were told.

Want more? Check out our growing collection of Glorkian Warrior: The Trials of Glork news stories!