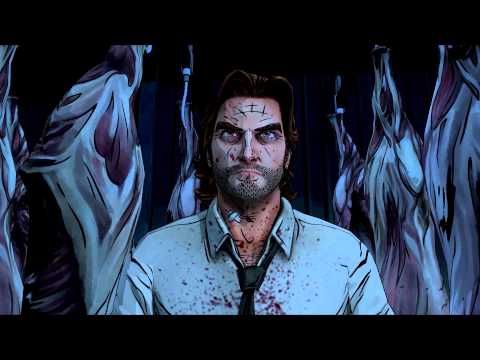 The penultimate episode of fairy tale-meets-film noir-meets-'80s crime drama The Wolf Among Us will go live on iOS next week.

Episode 4, named In Sheep's Clothing, will see a bloodied and bruised Bigby turn his attention away from the individual murders, and towards the wider Fabletown conspiracy.

We've been following along all season with reviews. We called Episode 1 a "bold and confident start", but said Episode 2 "isn't as well written or sharply plotted as the pilot, and your choices feel more hollow than ever".

And while I was down on Episode 3, I said that "I'll keep playing, because shaping Bigby's character is fun; because the new characters are often interesting; and because as drawn-out and unsatisfying as it has been so far, I still want to find out who the murderer is".

Hopeless: Space Shooting goes on sale for free this weekend