Modern Combat 5 will feature classes, unified progression, and a trip to Japan according to Gameloft 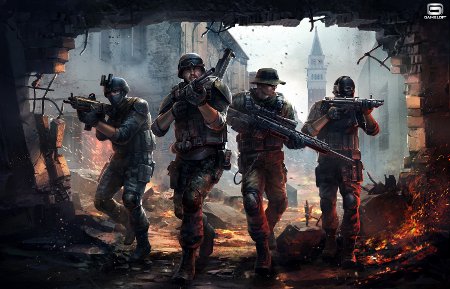 The game is set to have persistent stats across multiplayer and single player, meaning any super-duper kill points you get in the MP will be applied to your character in the single player game as well. And vice-versa.

Those classes are Assault, Heavy, Recon, and Sniper. And they pretty much do what you'd expect.

The single player campaign will take you to at least two places in the world - Venice and Tokyo. It'll also be cut into bite-sized slices and feature lots of explosions. That last bit's conjecture.

We still don't know when Modern Combat 5: Blackout will actually be out, but rest assured you'll be the first to know when we do.