TellTale Games decided to take the sting off of Monday by releasing a tantalizing glimpse at what we can expect from its upcoming, episodic Tales from the Borderlands.

Announced back in December, Tales from the Borderlands will take the world of Gearbox's console FPS roleplaying game and give it the same story-focused treatment that it gave The Walking Dead or The Wolf Among Us.

In Tales from the Borderlands, you'll explore the planet of Pandora as two different characters: Rhys, an ambitious man who works for Hyperion, and Fiona - a fast-talking con artist. 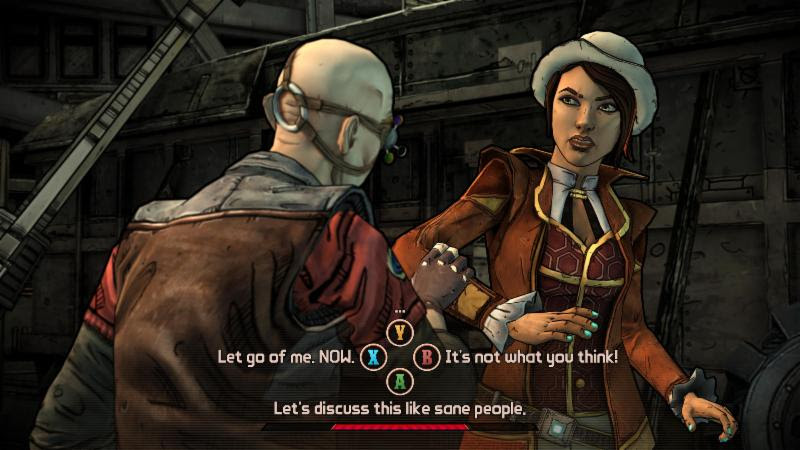 While the dual-narrative angle is exciting on its own, we're most excited for the screenshots that we're seeing here.

The artwork in Tales is a perfect blend of the unique Borderlands aesthetic rendered in the telltale, TellTale style.

The events in Tales from the Borderlands take place after Borderlands 2, so Handsome Jack is gone. Maybe.

But what's not gone is Borderlands' love of loot.

While not the primary focus of Tales from the Borderlands, there'll be plenty of loot for players to collect.

What's more, TellTale teased that the loot you collect in Tales will "be available to use in other areas of the Borderlands franchise". 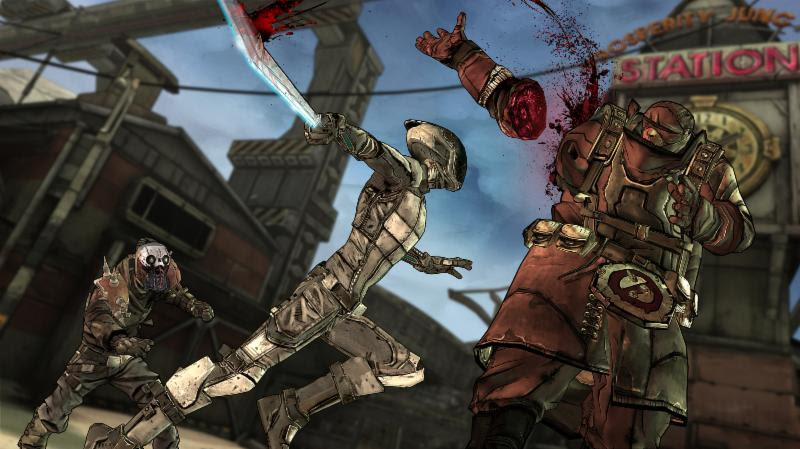 As with other TellTale Games, players will have a firm hand in deciding where Tales from the Borderlands' story goes.

Decisions made in early chapters will resonate later in the game, so you'll want to make your choices very carefully.

While we don't have a firm release date for Tales from the Borderlands just yet, Telltale's confirmed that each episode will cost $4.99 / £2.99 - although, as always, you can save with a season pass.

Shovel Knight digs its way out from delays, should surface soon