[Update] Out now: Hitman GO lets you shuffle round vignettes and knock people off on iPad and iPhone 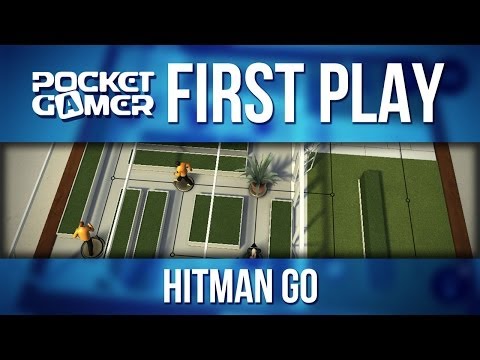 Hitman GO is out now, and we've stuck a First Play video up there so you can see what's what. We've also reviewed the game. You can read that by clicking here.

Hitman GO has just landed on the New Zealand App Store, which means you should be able to stuff Agent 47 into your pocket in the UK from midnight tonight.

It might not be quite what you're expecting though. There's a focus on puzzling here, rather than hilarious murder, and on sliding a little figure of a bald man around a playing board.

Rather than squishing the Hitman games into more portable slices, Hitman GO abandons them altogether in favour of a twisted version of cat and mouse.

Each chunk of levels sees you working your way through a variety of boards, either sneaking past the goons, distracting them with tossed stones, or simply walking up behind them and knocking them out of play. Possibly with murder. 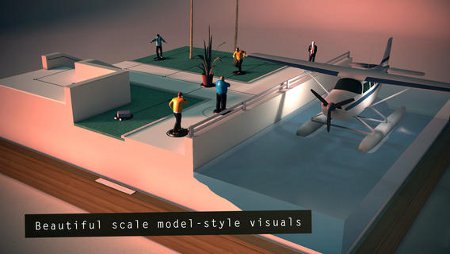 Moving pieces mess up your plans, and you'll need to lure them away from your goal by chucking things to distract their attention.

The game is presented like a boardgame, with smooth edged pieces shuffling around wooden vignettes. Swimmers are paused in calm blue waters, tennis balls hang lazily in the air, waiting to be served.

There's a huge chunk of levels to play through, with different box sets offering new themes and new gameplay ideas. There are castles, casinos, and costume parties to infiltrate by the looks of things.

Hitman GO will set you back £2.99 / $4.99 when it lands on the App Store later tonight. And while it might be a bit weird, that's sometimes a good thing.