It's only about 20 months after we thought it would surface, but, hey. Sorry about that. We weren't to know.

Let's just hope that Eufloria Adventures was worth the wait, then.

It should be if you were a fan of the original Eufloria HD. Saying that, it's not a sequel as such, but rather a different kind of game in the same universe.

Eufloria Adventures is more of an exploration game than a casual strategy game. And you can make it as hardcore or casual an experience as you like. 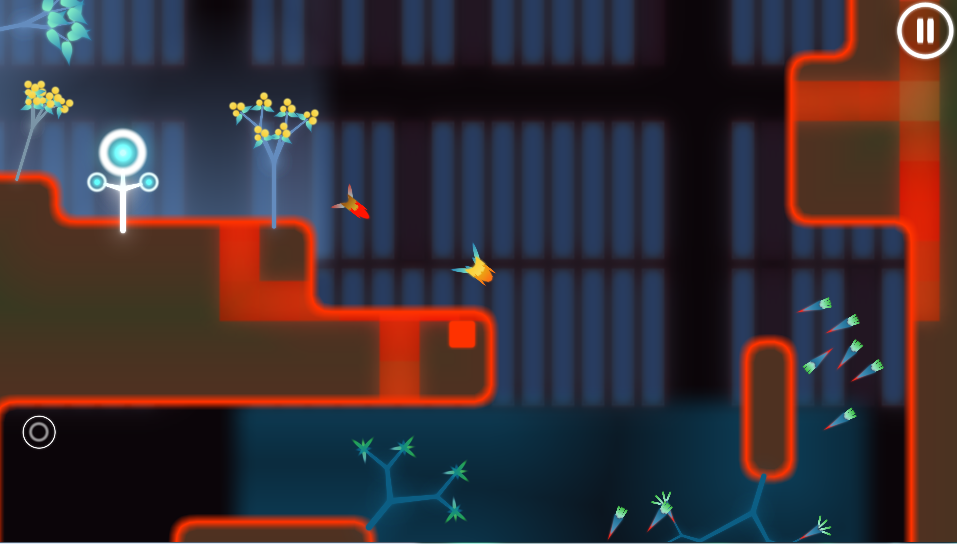 You have a Seedling Ship and will need to upgrade it in Speed, Strength, and Energy. That's because you have to explore three sections of an alien installation, the difficulty of which increases accordingly.

Along the way, you'll find ancient artefacts with which you can upgrade your ship. You'll also find lost seedlings, and take over seedling colonies in the name of the Mother Tree.

It's not just a game of evasion and upgrades, mind. It's a beautiful adventure, with luscious and flowery environments through which to guide your ship.

But if you aren't particularly interested in the majesty and elegance of Eufloria Adventures, you could always have a crack at the "brutally hard" roguelike mode. 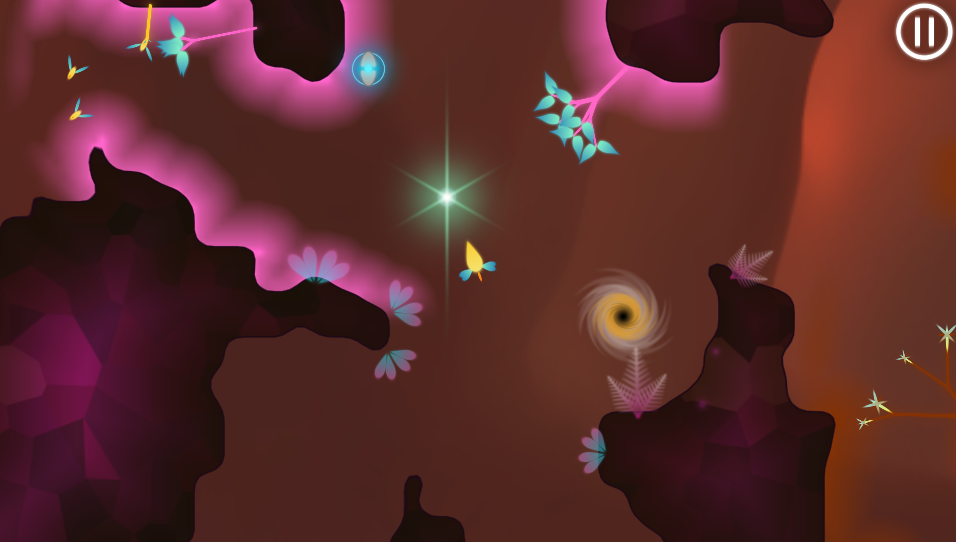 Unfortunately, no price has been revealed for Eufloria Adventures yet. But you've only got to wait until tomorrow to find out, anyway.

Fans of Eufloria may also be interested in Alex May's new project Starboretum. May is one of the co-creators of Eufloria, and is currently prototyping a similar experience to that in the shape of Starboretum.